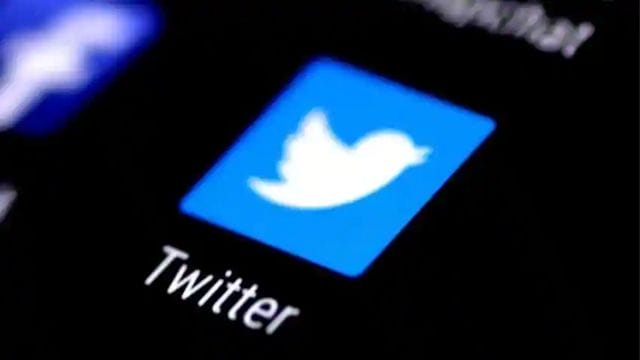 The program costs $8 per month for web users and $11 per month for iOS users who buy it from Apple’s App Store. Musk’s recent complaints about Apple’s 30% share of all digital purchases made through apps are reflected in the $3 iOS price discrepancy. It appears to be in the process of being rolled out, so some people may not see the option to subscribe just yet.

Subscribers with a confirmed phone number will see a blue checkmark once their account is evaluated and approved, according to a tweet from Twitter on Saturday. Blue users will also have the ability to modify tweets and will have first access to future features. According to the firm, Blue customers will “soon” see fewer adverts, will be able to submit longer videos and will be at the top of answers and mentions.

Businesses will receive a gold checkmark as part of the relaunch, while governments will receive a grey checkmark to assist prevent imitation. Users can modify their username, display name, or profile photo, but they will lose their blue check until their account is examined again, according to Twitter.

Musk stated in a tweet on Saturday that more features are on the way.

we’re relaunching @TwitterBlue on Monday – subscribe on web for $8/month or on iOS for $11/month to get access to subscriber-only features, including the blue checkmark 🧵 pic.twitter.com/DvvsLoSO50

Twitter Blue was briefly available in November before being pulled after users misused the new premium option by impersonating celebrities and brands. For example, a user imitating pharmaceutical company Eli Lilly tweeted, “we are happy to announce insulin is now free.”

Following the bogus statement, the stock price of Eli Lilly plummeted, as did those of other pharmaceutical companies such as AbbVie, which was also impersonated on Twitter.

Musk claimed the service would relaunch on Nov. 29, but that date has now been pushed back to Monday. The CEO of Tesla and SpaceX, who paid $44 billion for Twitter in October, has stated that the new verification mechanism will be “the great leveler” and provide “power to the people.”

He was a vociferous opponent of Twitter’s former system, which granted verification to notable users such as politicians, executives, members of the press, and organizations in order to demonstrate their authenticity. Similar verification mechanisms exist on other social networks, such as Meta’s Facebook and Instagram.

Users that were verified under Twitter’s previous approach are now classified as “legacy verified accounts” that “may not be significant” under the new Twitter Blue service. Musk stated in a tweet on Monday that all legacy blue checks will be phased out over the next few months. “The manner in which they were distributed was corrupt and illogical,” he claimed.