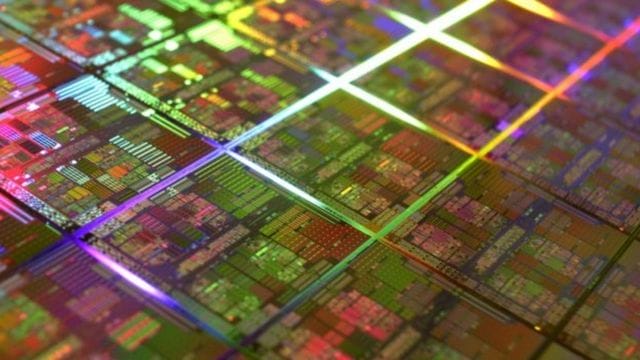 TSMC, the world’s largest chip foundry, is about to begin mass manufacturing of advanced processors utilizing its 3nm technology node. Simply put, when the process node number decreases, the transistors used to make these integrated circuits shrink, allowing more of them to fit inside a compact, dense space such as a chip.

And the more transistors a chip has, the more powerful and energy-efficient it is. For example, the A13 Bionic utilized to power the iPhone 11 series in 2019 was manufactured on TSMC’s improved 7nm production node.

There were 8.5 billion transistors in its SoC. The A16 Bionic this year was built by TSMC using its 4nm technology node and contains almost 16 billion transistors. The A17 Bionic is slated to ship off TSMC’s assembly lines next year, having been built using TSMC’s improved 3nm process node.

Apple is TSMC’s largest customer, accounting for 25% of the company’s revenue. According to Digitimes (via MacRumors), TSMC is anticipated to begin mass production of components utilizing the 3nm process node this week; before the A17 Bionic makes its way into the iPhone 15 Pro and iPhone 15 Ultra, Apple may insert its 3nm M2 Pro chip inside the MacBook Pro and the Mac Mini.

This Thursday, TSMC is slated to perform a ceremony at Fab 18 at the Southern Taiwan Science Park to mark the start of 3nm mass production. TSMC will explain its plans to enhance 3nm manufacturing at that fab at the event. The A17 Bionic and M3 chips, both built on TSMC’s improved 3nm production node, are slated to ship later next year.

Samsung Foundry is currently the only other foundry in the world capable of mass production at 3nm. The latter employs gate-all-around (GAA) transistors, which provide finer control of current flow across each transistor.

This is accomplished by having the gates (which turn on and off to allow or prevent current flow) make contact on all sides with the channels. Power efficiency is enhanced using GAA. Simply explained, GAA transistor chips run quicker and consume less power than FinFET transistor devices.

While Samsung uses GAA in its 3nm chips, TSMC will not employ it until it achieves 2nm production, which might happen in 2025. On its 3nm circuits, TSMC will continue to use FinFET transistors, which cover only three sides of the channel.

The primary distinction between FinFET and GAA is that the former employs horizontally positioned “fins” to enhance electrical flow. Vertically stacked nanosheets are employed instead with GAA. The wide nanosheets’ positioning also decreases current leakage and enhances current drive.