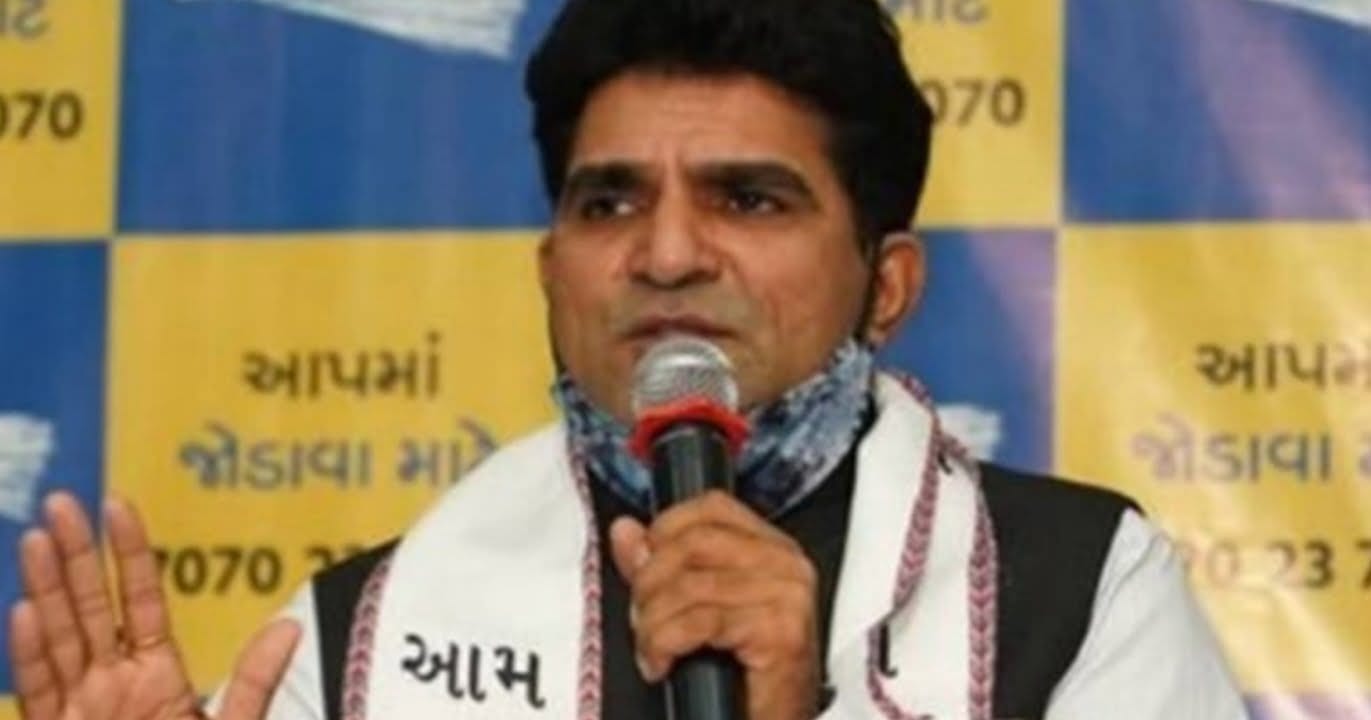 Now the assembly elections are going to be held in Gujarat in the near future, due to which the Aam Aadmi Party is now seen on a different mode and the whole organization is scattered. In which about 50 workers and officers are being made. Thus the Aam Aadmi Party has now formed a new organization in which Ishudan Gadhvi as well as Indranil Rajyaguru have also been included in this list.

Dr. Sandeep Pathak while talking to the media said that the Aam Aadmi Party is expected to get good support in the upcoming assembly elections. And all the people of Gujarat want Aam Aadmi Party to win with a huge majority. Also, in just two months, more than 30,000 active people have joined the Aam Aadmi Party and due to the new organization, now everyone from village to village will be seen campaigning for the Aam Aadmi Party. Due to which this new list has been issued.

Then Dr. Sandeep Pathak says that the face of the Chief Minister will come out at the time of elections and all the responsibility will be of the party. 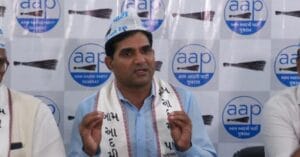 Gulab Singh Yadav came in front of the media and congratulated all the people and said that the upcoming election in Gujarat will be between BJP and Aam Aadmi Party which will have shocking results for Bharatiya Janata Party.

Due to the upcoming elections, a list of appointments has been prepared in which four appointed people in a legislature support the Aam Aadmi Party and are trying to make the organization very strong.

Talking to Italia Media, Gopal Italia said that due to winning the election many changes have been made but only the post of President has not been changed and the next election will have to be fought and won very strongly with BJP.