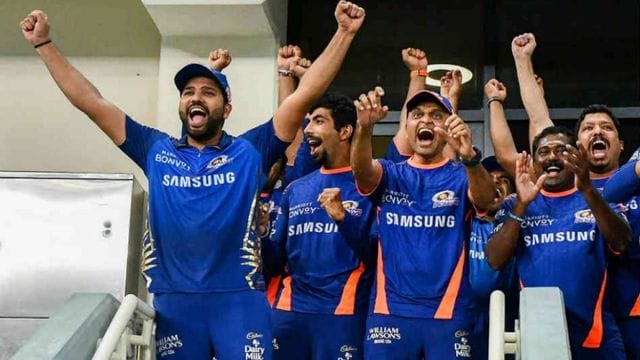 The Mumbai Indians are the most successful team in the history of the Indian Premier League. They have won the IPL crown five times. But MI was far from their best at the 15th T20 extravaganza. Rohit Sharma and the rest of his team couldn’t get their act together, and it was hard for them to win a series of games in a row.

As a result, they were the worst team in the competition, winning only four of their 14 games. In order to get back to their old selves, the Mumbai franchise has made a lot of changes to their team and let go of 13 players before the IPL 2023 auction. Some of the player’s MI let go are proven T20 performers who have a good chance of getting a lot of money at the upcoming auction.

Here Are 3 Mi Released Players Who Could Be Popular at the IPL 2023 Auction:

The Mumbai Indians signed the left-arm bowler in the mega auction in 2022 to add depth to the squad. Sams performed admirably with the ball, taking 13 wickets in 11 matches for an economy of 8.81. He was, however, abysmal with the bat, scoring only 38 runs with a strike rate of 105.56.

MI opted not to reinvest in the ace all-rounder for the 2023 season, hence he was released ahead of the upcoming auction.

Riley Meredith is a promising young cricketer in Australia. He can consistently hit over 145 kmph and has startled top-tier batters with his ferocious pace. The 26-year-old has played 63 games in the shortest format, taking 79 wickets at an economy rate of 8.39.

The Mumbai Indians signed the speedster for the lucrative T20 tournament’s 2022 season. Meredith appeared in eight games and took eight wickets at an economy rate of 8.43. The Australian bowler, though, was not part of Mumbai’s future plans, as the five-time IPL champions dropped him before the 2019 season.

Jaydev Unadkat made his IPL debut in 2010 and has since been a fixture in the lucrative T20 event. The left-arm bowler wreaked havoc in 2017, taking 24 wickets in 12 games with an economy of 7.02. However, with the exception of the tenth edition, he has not been able to deliver the goods with the ball.

The Mumbai Indians signed the great pacer to improve their bowling attack. Unadkat, on the other hand, failed to light the stage on fire with his performances. Despite taking six wickets in five games, the 31-year-old surrendered runs at a 9.50 economy rate.

The Porbandar native was booted from the team after a string of poor performances. MI opted not to keep the Indian pacer for the upcoming season, therefore he will most likely be available at the 2023 player auction. 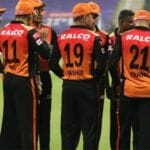