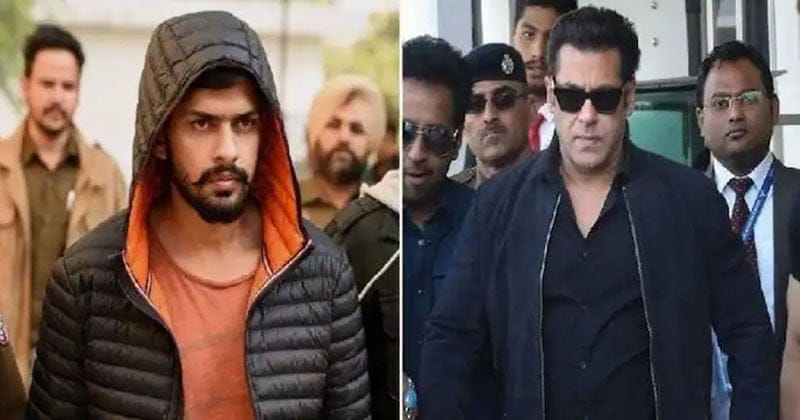 An FIR has been registered at Mumbai Bandra Police Station. Salman’s security has been beefed up after Sidhu’s murder. Salman Khan was recently threatened by Lawrence Bishnoi group but now Lawrence Bishnoi is lodged in Tihar Jail.

Salman Khan has been quite active on social media and has always been in the news because of his work and constant threats, which has led to his immediate increased security and investigation by the police.