Those who consume more of this substance are not at any risk of gout! learn

Those who consume more of this substance are not at any risk of gout! learn

Most of the elderly suffer from arthritis, but now young people are also suffering from this disease, patients complain of pain in the joints of knees, ankles, back, wrist or neck due to arthritis.

Arthritis is a bone problem. Most seniors face it. Arthritis can cause swelling in one or both knees. The main symptoms of arthritis are knee pain and numbness. This problem increases with age. In general, patients are exposed to two types of arthritis – osteoarthritis and rheumatoid arthritis. 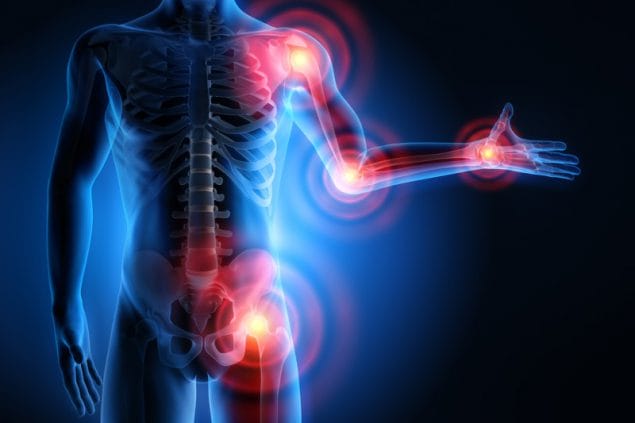 The problem of arthritis is that a person has to suffer a lot while walking. Apart from this, there is also difficulty in sitting and standing. Tea is believed to be of great help in relieving arthritis pain. Tea is consumed in all countries of the world. Although everyone has their own way of making it. Tea has many properties that affect our immune system.

Let us tell you that Rheumatoid Arthritis is an autoimmune disease. In which the immune system starts harming the healthy cells of the body. Due to this, there is a lot of swelling in the body parts, due to which there is pain and swelling in the joints. If the inflammation lasts for too long, it can also damage the joints.

Hot or cold, tea has a high water content and home tea has no calories, sodium, preservatives, sweeteners, carbohydrates, protein or fat.

When you put tea leaves in hot water, the benefits of tea pass through the aroma to your body. Tea leaves contain polyphenols and antioxidants. Apart from relieving the problem of rheumatoid arthritis, the caffeine content in tea can also reduce the risk of cardiovascular diseases like cholesterol and diabetes. Much research has been done on whether drinking tea can treat arthritis, which was published in BMC. Data from 2237 patients with rheumatoid arthritis were collected in this study. All the people involved in the study were placed in different categories. These include those who drink tea occasionally and those who do a lot.

The study found that 57.3% of people drank tea occasionally, while 19.7% drank excessive amounts of tea. The study also found that people who drank a lot of tea had a lower risk of gout than those who drank infrequently. At the end of the study, it was said that the pain caused by arthritis can be reduced with the help of tea. Studies have also shown that people who drink more than 2 cups of tea a day have a lower risk of developing rheumatoid arthritis. Sometimes tea drinkers are more prone to it.

However, there is no conclusive evidence that tea can cure arthritis. Discussion is still going on about this.