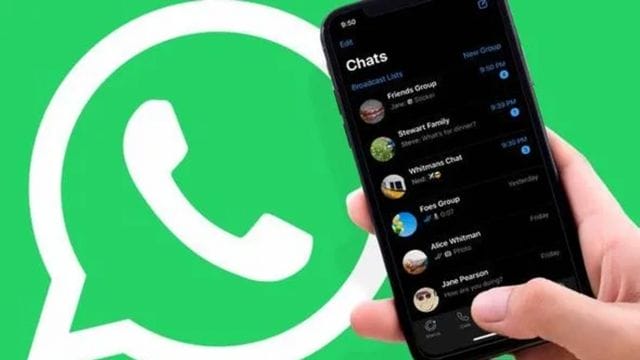 WhatsApp has begun testing picture-in-picture mode for video calls on iPhones with iOS. While on a WhatsApp video call, iPhone users will be able to use other apps.

According to WABetaInfo, WhatsApp has made the new Picture-in-Picture option available to some beta iOS beta testers who have installed the newest WhatsApp beta for iOS 22.24.0.79 version. More customers will be able to use the feature in the following days.

According to the screenshot of the new feature shared by WABetaInfo, the new picture-in-picture mode would allow users to multitask on the phone while on a WhatsApp video conversation. Significantly, if a user exits the WhatsApp app during a video call, the picture-in-picture view will appear on the main window immediately.

This allows iPhone users to use other apps without having to close the video call window or pause their own camera. Users will be able to switch off or temporarily disable the video call view as needed.

Furthermore, the picture-in-picture mode is presently available on iOS 16.1 and later, thus it is possible that it will be one of the features enabled by the update that gives formal support for iOS 16. WhatsApp is also attempting to add compatibility for iOS 15 devices.

Meanwhile, WhatsApp is testing another upgrade that re-designs and expands the settings under the disappearing messages shortcut button. Furthermore, the Meta-owned instant messaging network has updated and debuted eight emojis and will add 21 more new emojis to improve users’ chatting experiences. The emoji update is available in the most recent beta to build on the Play Store.