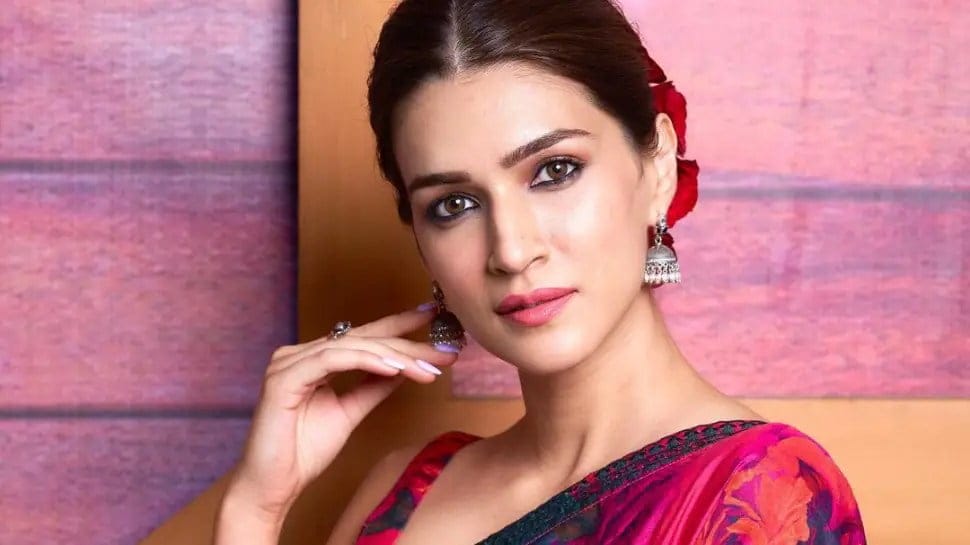 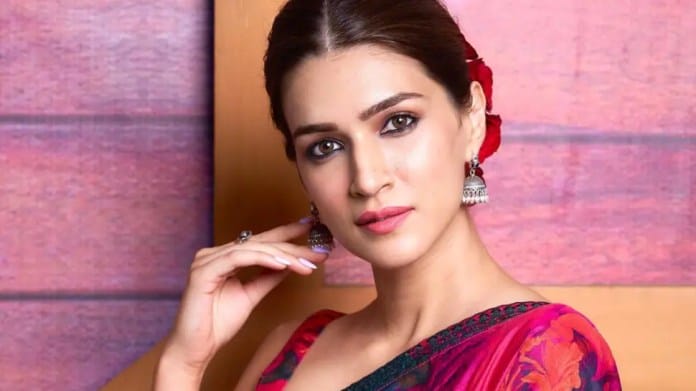 Kriti Shannon is one of the most popular actresses of the present era. The actress has many pictures with stars like Varun Dhawan, Kartik Aaryan, Tiger Shroff. She is also working with south cinema superstar Prabhas, but the actress has also faced setbacks, she is also saddened by her films flopping.

This is what happened when Kriti Shannon’s film flopped, she said- ‘I’m a human too’

Bollywood is full of money and fame, yet stars are haunted by the fear of failure, which often makes them emotional. Kriti Shannon was no different. During a conversation with Bollywood Hungama, the actress said that in such a situation there is no option but to move on.

Kriti Sanon says that the best way to deal with failure is to face your feelings and then move on to the next project. Kriti says, ‘I am crying. I do what every normal person does. You can come across as a strong woman on screen and in interviews, but I think it’s important to face your emotions.

ALSO READ: Ranbir Kapoor cheated this star for Alia! An event is told after announcing a pregnancy

On how she feels about one of her films failing or flopping, Kriti says, ‘You can’t hide it, because it won’t work. We are not made this way. You know how simple we were when we were kids. We used to cry when hurt.

We laughed when we felt like it. We didn’t care what people thought. But, I think as we grow up we tend to hold ourselves back in front of people. I don’t tell people how impressed I am with certain things and that’s my strength.

Kriti Shannon has appeared in many films

Kriti says, I am in a lot of pain, crying for a few days. Wants to cry then I don’t want to talk to anyone or be on the phone with a friend, but you have to move on. I can be protective about some films because I am very close to them. But, I have to move on, accept what happened, that is destiny. Kriti Sanon will next be seen in Karthik Aaryan starrer Shahezada, Tiger Shroff starrer Ganapat, Prabhas starrer Adipurush, Varun Dhawan starrer Velia.