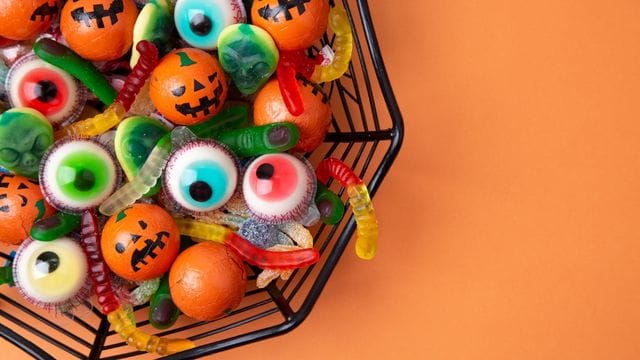 This Halloween, the only thing scarier than ghosts, ghouls, and goblins may be the rising prices for candy, costumes, and pumpkins.

According to the Bureau of Labor Statistics, candy is up 13% from last year, and pumpkins were about 13% more expensive in the Southwest by mid-October this year compared to last, according to U.S. Data from the Department of Agriculture.

While the BLS does not track costume costs, it does report that overall apparel costs are up 5.5% from last year – and one costume shop owner reports paying significantly more.

According to one expert, it’s not surprising given the economy’s overall inflation.

“While Halloween is a one-time event, it is not immune to the same inflationary pressures that the rest of the consumer economy is experiencing,” said Garrick Taylor, executive vice president of the Arizona Chamber of Commerce and Industry.

According to a National Retail Federation survey of 8,283 people, rising prices, combined with a post-pandemic surge in interest in Halloween, will likely drive holiday sales to a record-breaking $10.6 billion this year.

According to the NRF survey, the largest portion, $3.6 billion, will be spent on costumes, with an estimated $700 million going to pet costumes.

Angela Ott, owner of Fun Costumes, a small family-owned shop in Mesa, said this year’s wholesale prices for the costumes she buys have increased while the quality has decreased.

“We’re not talking nickels and dimes here,” she explained. “We’re talking about costumes, anywhere from $8 to $10, which is my markup for my customers.”

According to the NRF survey, the most popular kid’s Halloween costumes this year are Spider-Man, a princess, and a witch, while adults prefer witch, vampire, and ghost, in that order. Ott said that popular costumes like Spider-Man and other superheroes can cost between $36 and $48 in her store.

Ott and other retailers said they had to raise prices to keep up with rising costs. That is what is happening to Reese Walford, the owner of Candy Addicts in Tempe, who has had to raise his prices to cover higher inventory costs.

“We pay more for candy, so we have to sell for more to keep the same profit margin,” he explained. But Walford hopes this isn’t the case for long. He jokingly stated that no one wants to pay a high price for candy.

“We want inexpensive candy,” he added.

The price of another Halloween staple has risen, but at least two Arizona farms have said they will keep the retail price of pumpkins the same this year.

Pumpkin prices have not increased at Mortimer Farms in Dewey or Apple Annie’s Orchard in Wilcox, despite higher costs for seeds, water, fertilizer, and labor. Both farms resisted raising pumpkin prices, instead raising admission prices, for fruits and vegetables, or other products. 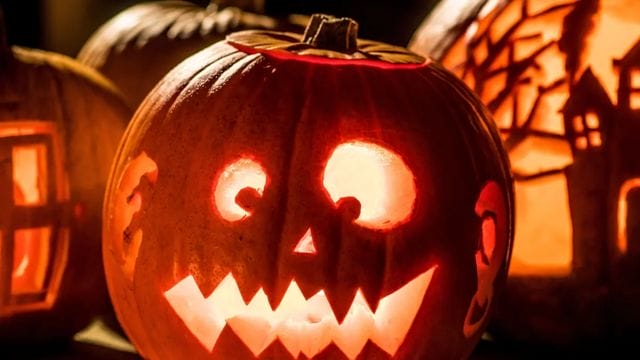 “The only thing we haven’t raised our prices on is pumpkins,” said Ashlee Mortimer, chief marketing officer at Mortimer Farms. “We’re almost swallowing our pride and admitting, ‘OK, we’re not going to make money on pumpkins.'”

Mandy Kirkendall, the manager, and director of fun at Apple Annie’s Orchard, agreed.

“We had to increase some other prices,” Kirkendall explained. “We grew veggies, pies, and doughnuts.”

According to the NRF survey, 69% of Americans plan to celebrate Halloween, up from 65% last year. The increase in participation helps to offset a slight decrease in spending, which fell from $102.74 per person last year to $100.45 this year.

Consumers who want to avoid the sticker shock of trick-or-treating have options if they are a little creative.

“Make your own costume at home or go back to a sheet with cut-out holes,” said Lee McPheters, an economics professor at Arizona State University’s W.P. Carey School of Business.

Taylor suggests that buying “generic candy corn over brand-name candy bars” to save money on candy.

McPheters does not believe that high inflation will deter people from going out and spending money for Halloween.

“There is a sense in the economy that it’s time to get back to normal,” he said. “The stage is set for a successful Halloween.” 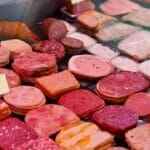 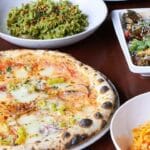