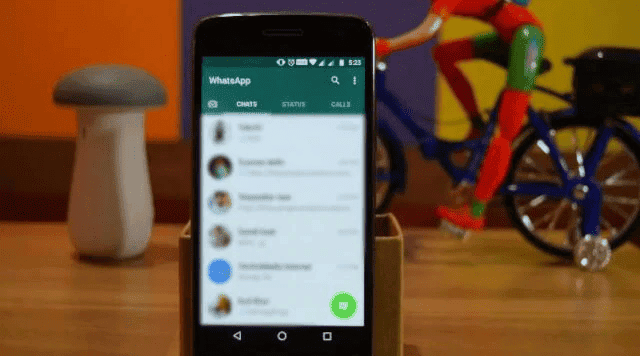 WABetaInfo, a site with new features of WhatsApp, has given information about this. It has been said in the report that till now users have got 6 emojis like Like, Love, Sad. But, the new feature will allow users to respond to any emoji given on the keyboard.
This feature of the meta messaging app is not yet rolled out for everyone. It is also being released to some WhatsApp beta testers on Android and iOS. According to the website, this feature is being released for WhatsApp beta version 2.22.15.6, 2.22.15.7 and iOS app beta version 22.14.0.71 for Android.
WABetaInfo has also shared a screenshot of this feature. The website states that you will need to respond to the message to verify that the feature is enabled for your WhatsApp. 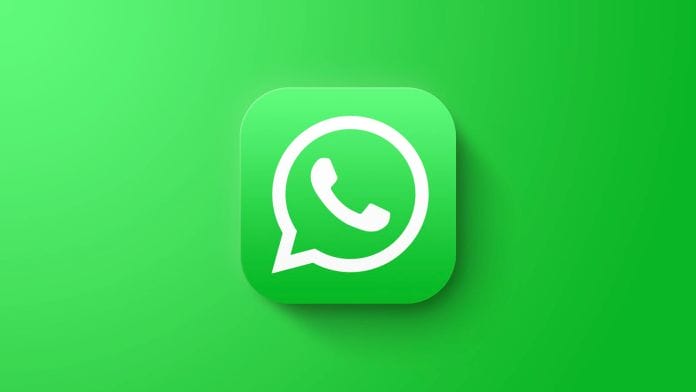 If you get a plus icon in the reaction tray, it means you can reply to a message with any emoji. According to the report, tapping on the plus icon brings the emoji keyboard to the WhatsApp Android beta version.
WhatsApp beta is available for this on iOS. However, the new message reaction feature is currently only available to some beta testers. It is believed that in the coming time it will be released for more users.