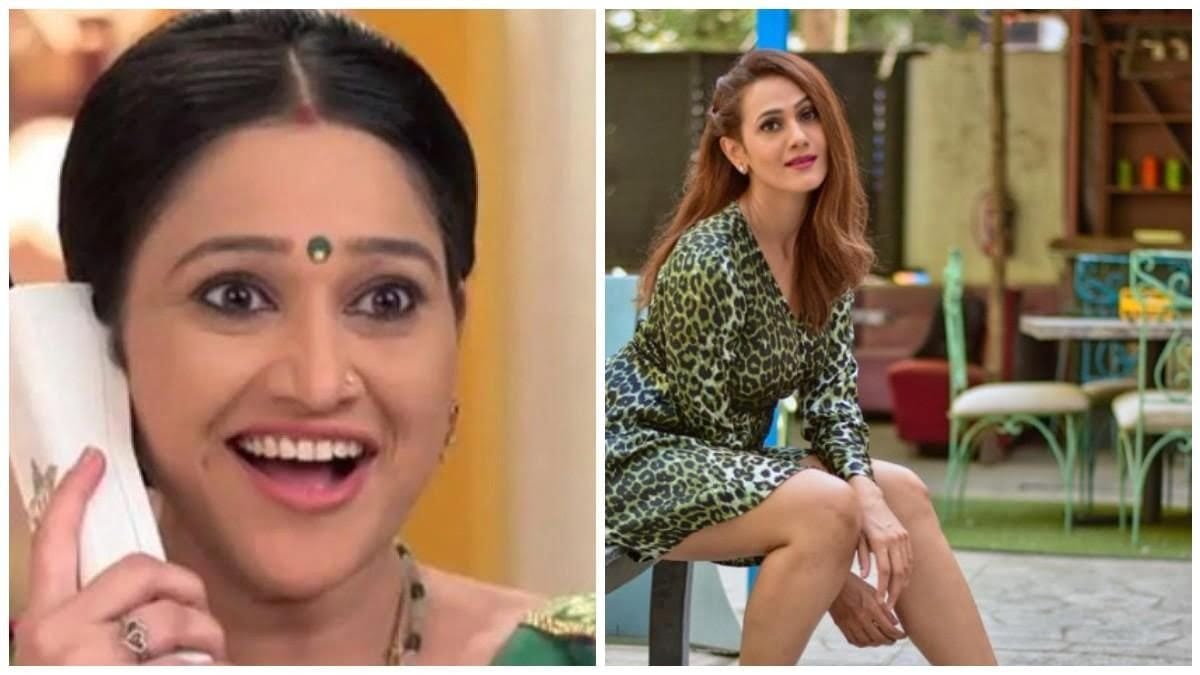 It’s been years since Disha Bhakani, who played Dayaben in Taarak Mehta Ka Oolta Chashma, left the show. There have been many speculations about his comeback but fans have been disappointed every time.

Recently there were reports of Dayaben’s return but later it was learned that Disha gave birth to her second child. At this point it became clear that he wasn’t coming back anytime soon. But the makers certainly kept their hopes high. Asit Modi, the producer of the show, said that one more actress may also come in the form of Dayaben. Amidst all this, news is coming that the production house has found someone else to replace Disha.

Rakhi Vijan’s name came up for Dayaben on screen but she refused. Now, according to a report in Bombay Times, the makers of ‘Taarak Mehta Ka Oolta Chashma’ are considering the name of actress Kajol Pisal. According to sources, his name is in front of the makers. If Kajol’s name is finalized, he can start shooting from next month.

There is no information from the makers of ‘Taarak Mehta Ka Oolta Chashma’ yet. No response was received from Kajol either.