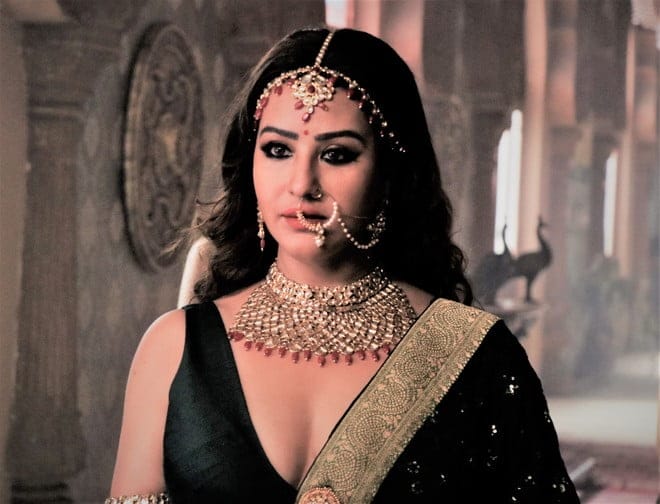 TV’s popular dance reality show ‘Jhalak Dikhhla Jaa 10’ (Jhalak Dikhla Jaa 10) is all set to return to the small screen after 5 years. Various names are being discussed as contestants in the upcoming show. Let’s take a look at the names of celebrities who have confirmed to be on the show.

These stars will now be seen in Jhalak Dikhhla Jaa-10, this star cast has been confirmed, see the list 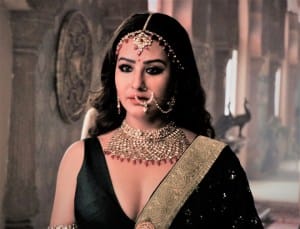 Actress Shilpa Shinde will be seen in ‘Jhalak Dikhhla Jaa 10’ after a long time. We tell you that Shilpa is known for her role as Anguri Bhabhi in the popular TV show ‘Bhabiji Ghar Par Hai’. Besides, she is the winner of Salman Khan’s reality show ‘Bigg Boss 11’. Shilpa’s arrival is confirmed. He himself informed the audience about this. We tell you that Shilpa Shinde also said that being a part of ‘Jhalak Dikhhla Jaa 10’ is a big gift for her fans. 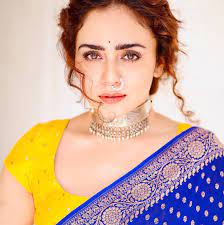 TV actress Amrita Khanwilkar will also be seen as a contestant in “Jhalak Dikhhla Jaa 10”. Confirming her participation, Amrita Khanwilkar said, “I am India’s favorite dance reality show ‘Jhalak Dikhhla Jaa’. I am very excited to be a part of it. The 10th season of the movie has always been on my bucket list. I love to dance very much. Let us tell you that Amrita Khanwilkar is a trend dancer. Recently her Labani dance song ‘Chandra’ from the Marathi film ‘Chandramukhi’ became a hit. has been hurt. 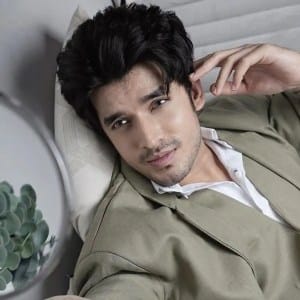 Paras Kalnawat of the show “Anupma” fame has also confirmed his arrival in “Jhalak Dikhhla Jaa 10”. Speaking to the media recently, he said, “I started my journey from Jhalak Dikhhla Ja 10. I am really very happy. Happy and excited to do it, because I always want to try something new in life and in such a situation, I think I will get everything I was looking for from the stage. 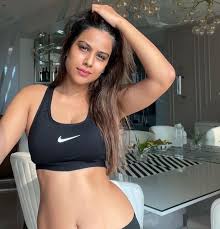 Nia Sharma, who was seen in Rohit Shetty’s 2020 ‘Khatro Ke Khiladi’ and Flipkart’s show ‘Ladies vs Gentlemen’ is all set to take part in ‘Jhalak Dikhhla Jaa 10’. We tell you that Nia is very famous for her attractive style. He is also a trend dancer. 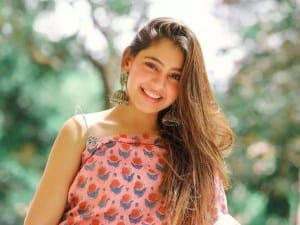