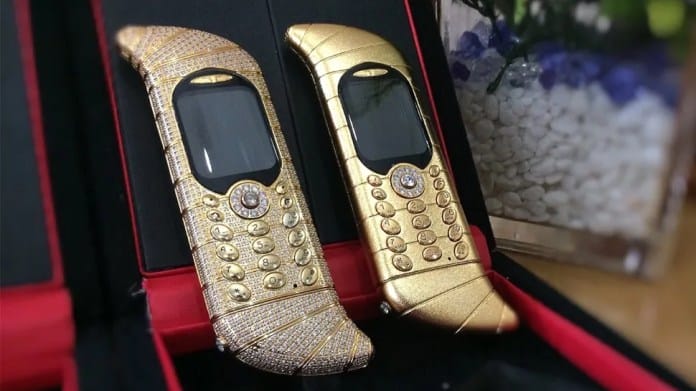 This year many companies have launched their flagship smartphones. At the same time, such smartphones from Apple and Samsung are coming, whose price is going up to Rs. Currently, Apple has the iPhone 13 Pro Max, which is worth more than a million. Samsung also has the Galaxy S22 Ultra, which costs over a million.

Also read: Asus new smartphone is about to launch, waterproof and unique design will impress

These are the top 5 most expensive phones in the world, the price will blow your senses

Pure Gold is the most expensive smartphone in the world. Only 7 of its phones have been made. The price of this phone is $ 122,000 i.e. 91 lakh rupees. If you order this phone in India then the phone will be expensive due to tax and other charges. The special thing about this phone is that it has 18 carat gold with diamond fit. Because of this, this phone is quite expensive. Its features are similar to the iPhone 12 Pro. If you want a luxury feel with the latest technology, then this phone can be the best option for you. 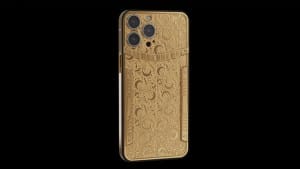 This is the second most expensive smartphone from Caviar. Its name is Samsung Galaxy S21 Ultra Caviar Edition. This phone has been launched in 4 variants. It is offered in gold, diamond, titanium and pure leather. The back of the phone is made of titanium. There is also a 3 dimensional head of gold. Apart from this, two diamonds have also been installed. The price of 128 GB storage variant of this phone is 20 thousand dollars i.e. 14.5 lakh rupees. 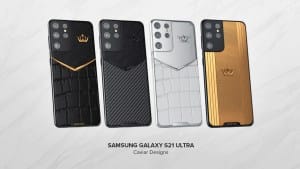 The value of Goldwish Le Million is also in crores. It was produced by the Swedish company Goldvish. In 2006, this phone was named the most expensive phone in the world by the Guinness Book of World Records. The body of this phone was studded with 1.20 lakh diamonds and 18 carat gold was also used. Its cost is around Rs 7.7 crore. The company made only 3 models of it. 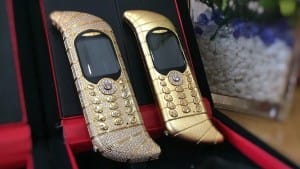 This phone is also one of the most expensive phone in the world. Its price is also in crores. The specialty of this phone is that 200 years old African Blackwood has been installed behind it. Along with this, a black diamond of 45.5 carats and 180 grams of gold has been installed. The company has made only three models of this phone. The price of this smartphone is around Rs 7.1 crore. 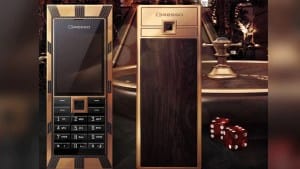 Diamond crypto smartphone is worth crores. It has been made by Austrian jeweler Peter Allison and Russian firm JSC Encourt. 50 diamonds have been installed on the sides of this phone. It also has 5 blue diamonds installed in it. Even its logo is made of 18 karat gold. Its cost is around Rs 9.3 crore. This phone was specially made for a Russian tycoon. This phone also has high level encryption. 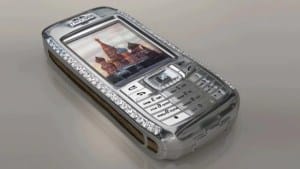