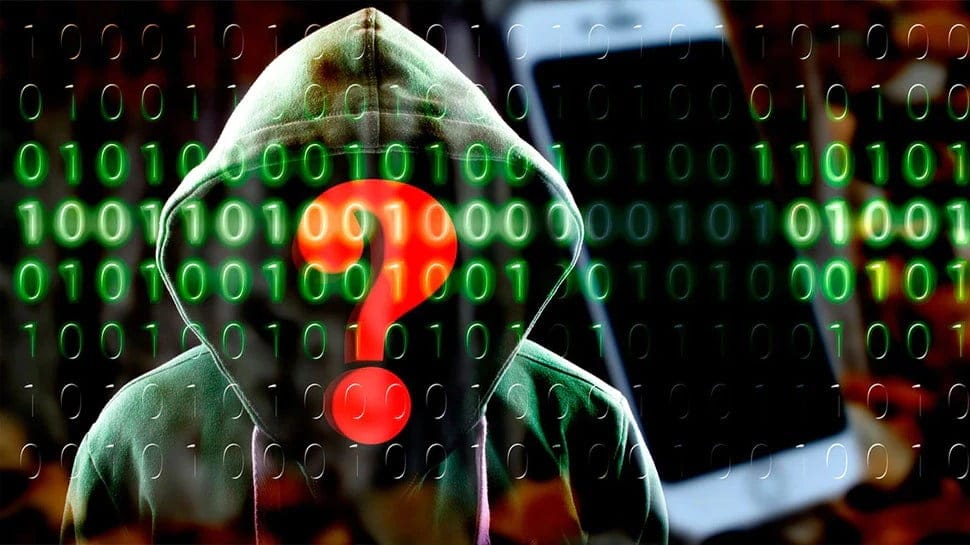 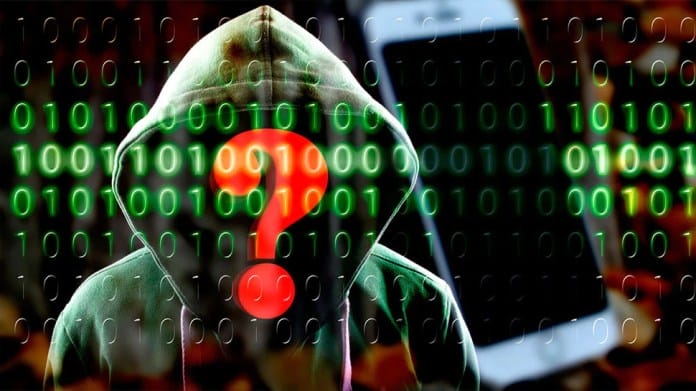 Nowadays almost everyone uses a smartphone and many smartphone apps are also downloaded to use the phone. All of us are advised that we should download apps on our smartphone or iPhone only from Google Play Store and App Store. If you are an iPhone user then there is a warning for you. Today we are going to tell you about some such apps which are available on the App Store but you should never download them in your phone. Let us tell you that these apps are stealing your phone data as well as your money. Let’s know what is this app…

Never download these apps
If you are wondering what are these scam apps and how can you know that you do not need to download them, then let us tell you that these scam apps are called fleaware. These can generally be virtual musical tools, prediction apps, utility apps like calculator and flashlight, entertainment apps like volume booster and wallpaper apps, and quiz game apps.

How do these dangerous apps work?
According to VPNcheck, these flavor apps offer a limited time free trial to iPhone users. These tests have some hidden costs, due to which users’ money is stolen. If you subscribe to these apps, you cannot exit them and it is very difficult to cancel them. Sometimes these apps keep on billing even after uninstalling them. They claim that Apple has given them new recommendations, while in reality it is not.

Let us tell you that Apple has not taken any strict action against these apps and hence the users themselves have to be careful and cautious.