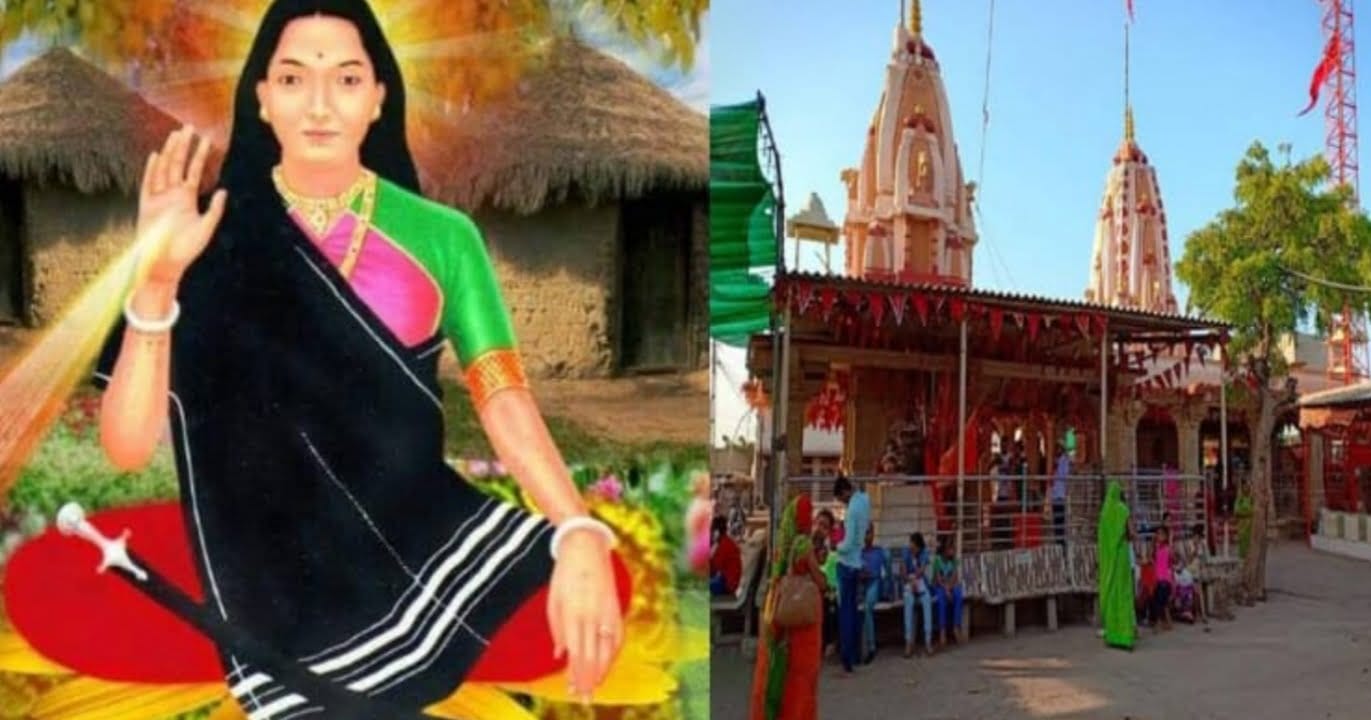 Devotees come from far and wide to see Maa Mughal and feel blessed after seeing Maa Mughal. In Kali Yuga, Maa Mughal has shown many such perches, which removes the sorrows of the devotees. Today we are going to tell you about the history of Bhaguda. 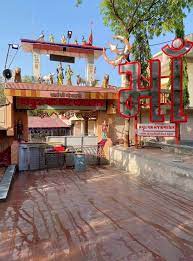 In the eyes of the Mughals, all sorrows are disappearing. The Mughals were born in Bhingrala village between Dwarka and Butt Dwarka. According to folklore, his birth is believed to be 1500 to 2000 years ago. There are five places of Mughals all over Gujarat. Dwarka, Goriyali, Bagsara Ranisar, Bavla and Bhaguda.

Bhaguda village was named after Bhagu Rishi. This sage had incarnated in the golden age. The Mughals lived in Bhavnagar at that time. Setting foot in Bhaguda village gives you a different feeling. The idols of Mataji were brought by Ahiro and Kamadiya centuries ago. From that day till now there has been no crisis or famine in the village. 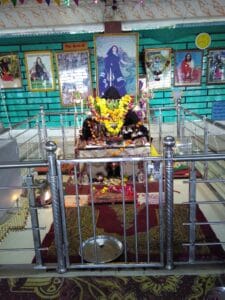 No devotee who comes to the gate of Maa Mughal does not go home feeling sad. By the grace of Maa Mughal, the cradles of many people have been made. Today there are no stars in any shop or house. There is no theft on any day in this village and the temple is open round the clock.

Devotees who come here for late night darshan themselves collect money and take prasad. But till now no one has committed theft. Till date there has been no robbery or any other problem in Bhaguda village. In Mughal understands every devotee and considers his son to be blessed.

Lapsi Prasad is very dear to the mother Mughal. That’s why most of the devotees come with Lapsi Prasad.