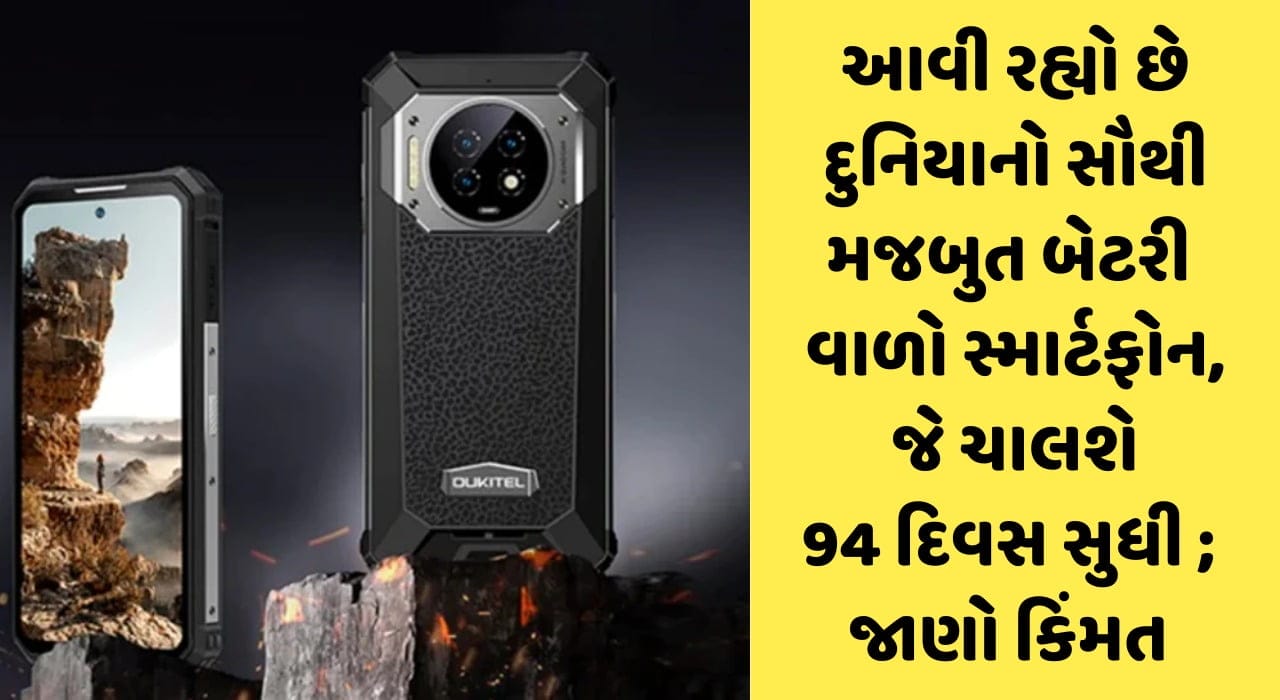 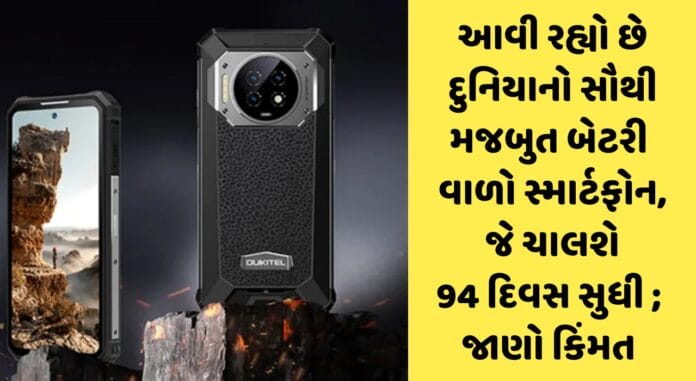 Oukitel has announced the launch of the WP19 rugged phone, which has the world’s largest battery in a rough and tough smartphone. The flagship phone will be released at the end of June 2022 and will come with various upgrades and attractive features as compared to its predecessors. Oukitel WP19 is designed to withstand harsh and extreme outdoor conditions. This can prove to be the best phone for tourists. Here are the features of the Oukitel WP19 rugged phone

The main feature of the phone is its massive 21000mAh battery which can last your phone for a week without stopping. The company claims that the phone can last up to 94 days in standby mode. Also, with the reverse charging function, the phone can be easily converted into a mini power bank. 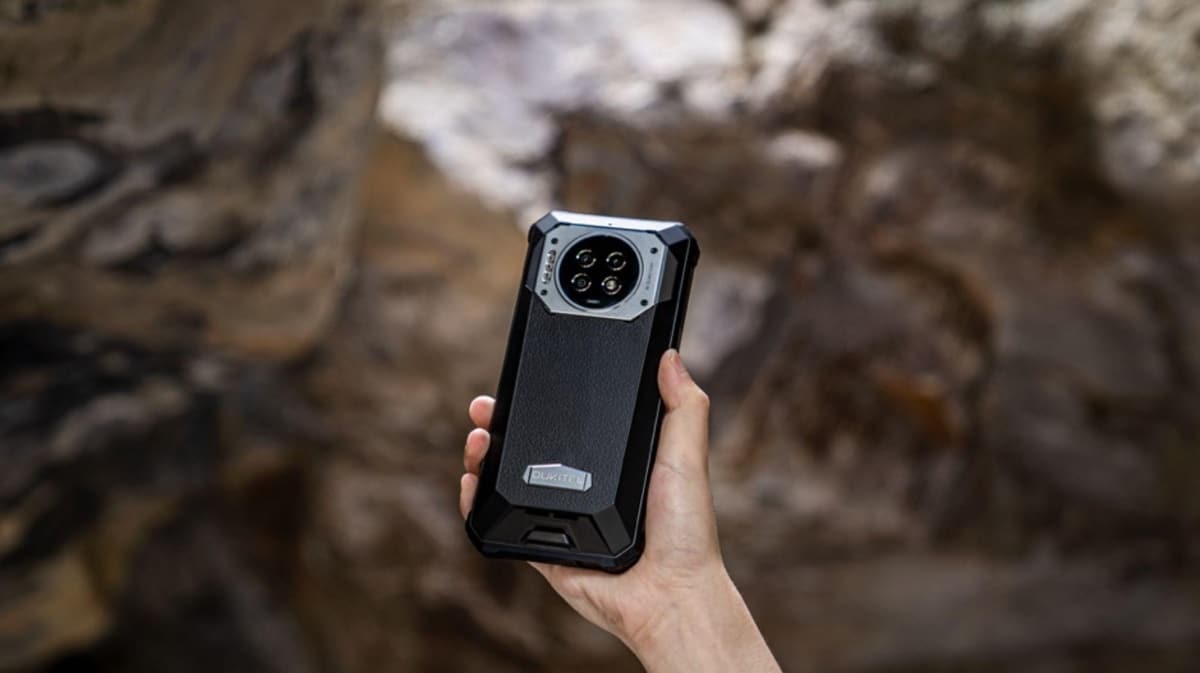 The new Oukitel is a rugged smartphone to be used in extreme outdoor conditions that will come with IP68/IP69 and MIL STD 810G dust and water protection. It supports a 6.78-inch display with Full HD + resolution and 90Hz refresh rate. Under the hood, the MediaTek Helio G95 SoC powers the device, which comes with 8GB of RAM and 256GB of internal storage.

The Oukitel WP19 also packs a 64-megapixel primary sensor, a 2-megapixel macro camera, and a 20-megapixel Sony Night Vision IR module. Meanwhile, there is a 16-megapixel selfie shooter on the front. Notably, the device also runs on the latest Android 12 OS. It is available for purchase on AliExpress and is priced at Rs 694 (Rs 57,550).