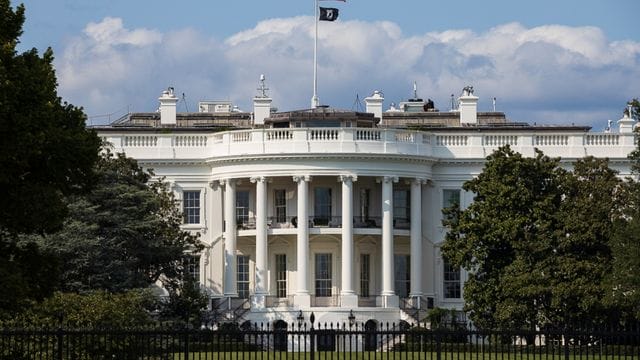 A spokesman for the White House says that Republicans are making “politically motivated attacks” by looking into the business deals made by the Biden family.

“Instead than working with President Biden to address matters vital to the American people, like decreasing expenses,” Ian Sams, a spokesman for the White House Counsel’s office, said Thursday.

“President Biden won’t let these political attacks keep him from focusing on what’s important to Americans,” he said. “We hope that congressional Republicans will join us in tackling these issues instead of wasting time and money on political payback.”

GOP Reps. James Comer of Kentucky and Jim Jordan of Ohio held a press conference on Thursday to talk about their plans to look into the Biden administration. They won control of the House in the midterm elections.

Comer, who is going to lead the House Oversight Committee, said that whistleblowers have come forward to explain how Hunter Biden and his family “succeeded and became millionaires just by giving access to the family.”

“Was Joe Biden directly involved in Hunter Biden’s business deals, and is he now tainted? That’s what we’re looking into, “Comer said.

In a report that came out Thursday, the GOP said what kinds of investigations they will do. Republicans say that the Biden family has been involved in “a decade-long pattern of influence peddling, national security risks, and political cover-ups.” They base this on evidence from Hunter Biden’s laptop and from “whistleblowers.”

The report says, “The investigation by Committee Republicans has found evidence of deliberate, repeated lying to the American people, abuse of the Executive Branch for personal gain, use of government power to obstruct the investigation and stop transparency, and possible violations of the Foreign Emoluments Clause of the United States Constitution.”

“The President’s personal involvement in his family’s global business ventures, which were done through and by a complicated network of relatives and friends to make the Biden family richer, has put the United States at risk for national security risks that our enemies could use to hurt the Office of the President.”

President Biden has said that he has nothing to do with his son Hunter’s business.