HomeWorld NewsThe war between Russia and Ukraine is increasing the difficulties of the...
World News

The war between Russia and Ukraine is increasing the difficulties of the common man in India, know how

The war between Russia and Ukraine is increasing the difficulties of the common man in India, know how

The war between Russia and Ukraine has been going on for the last one and a half months. The war is wreaking havoc not only in Ukraine but in countries around the world, including Russia. India is no exception. Along with global instability, India’s economy is also being affected by the war. Due to non-availability of resources, inflation is increasing in the country even without its will.

Inflation in the country is directly affecting the pockets of the common man. Fuel prices have skyrocketed in the last 15 days and if the war continues like this, it will affect the prices of everything. Today in this article we are telling you what is the effect of the war between Russia and Ukraine on the pocket of common man in India.

Petrol and diesel prices are increasing continuously
We all know that Russia is the largest exporter of crude oil in the world. But since the day Russia went to war with Ukraine, these exports have stopped. Due to the war, the price of crude oil in the international market has reached 139 139 per barrel. Crude oil prices have risen 20 percent since the start of the Russo-Ukraine war.

As a result, the prices of petrol and diesel are increasing in the country. Because India imports about 85 percent of its crude oil from other countries. In such a situation, the rising international crude oil prices are directly affecting the fuel prices. 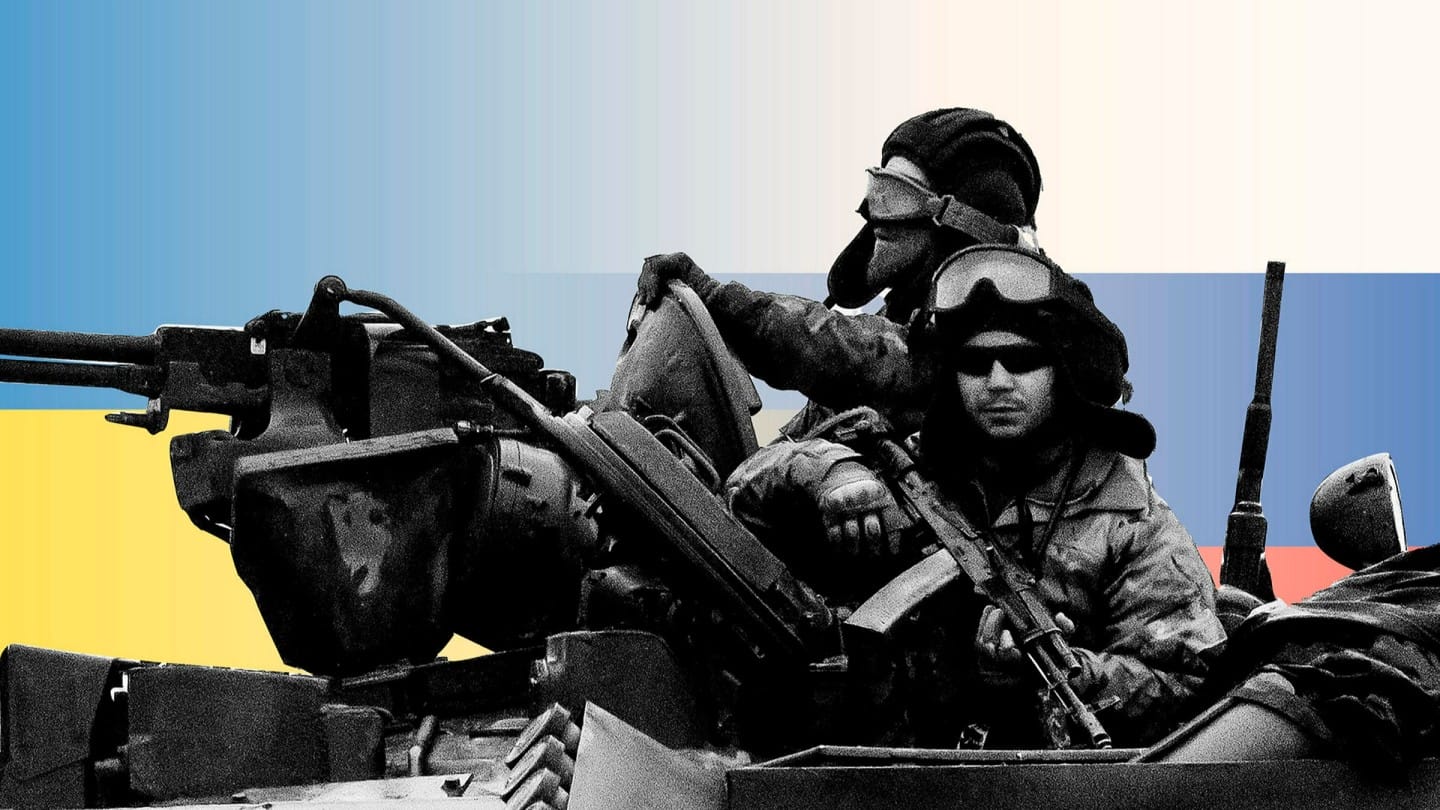 impact on food products
The war has made costlier not only fuel but also basic rations like cooking oil. Because about 90 percent of the country’s sunflower oil is imported from Russia and Ukraine. This is not possible due to the sanctions imposed on Russia and the deteriorating situation in Ukraine. In addition, the global wheat supply chain has been affected.

About a third of the world’s wheat comes from Russia and Ukraine. But now many countries are waiting for wheat from India. And if we talk about the common man of the country, then due to the increase in the price of fuel, transportation will become expensive. Due to which the prices may increase.

impact of technology with agriculture
Let us tell you that Russia, Belarus and Ukraine are the largest exporters of fertilizers for agriculture. The war has also affected the supply of manure. As a result, the price of fertilizer has gone up by 50 per cent. India imports most of its fertilizers. But now rising cost of fertilizer will increase the cost of subsidy on the Government of India.

Because due to the increased prices, it will not be possible for the farmers to buy fertilizers. Apart from agriculture, if we talk about the technical sector, Ukraine is the main producer of neon, the main material used in the production of chips. But now it is impossible to export the chip from Ukraine. This has created a crisis of semiconductor shortage in the world. freedom is the only option
Presently, the Government of India has adopted a balanced approach towards war, prioritizing the protection of the interests of its people. But India still depends on Russia for complex weapons. And this is a matter of concern. Therefore there is a need for self-reliance not only in defense but in every field.

All the farmers of the country should gradually pay attention to eco-friendly farming. Priority should be given to organic manure. Along with this, the government will also have to look at alternative sources of energy.