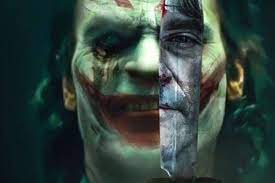 The makers are in talks with Oscar winner Lady Gaga to play Harley Quinn in ‘Joker 2’. The film will hit theaters in 2024.

2019 Hollywood film ‘Joker’ sequel is coming. Hollywood Oscar-winning actor Joaquin Phoenix will once again be seen entertaining. Let us tell you that in June, director Todd Phillips made an official announcement about his film on social media. He shared a post about the film announcing the American psychological thriller film “Joker: Folly a Deux”. But this film will have to wait. The film will release on October 4, 2024.

The wait for Joker-2 is over! The film will be released in theaters on this day 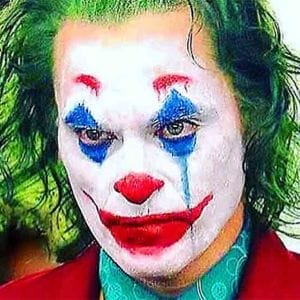 According to reports, ‘Joker 2’ will be a musical film. Harley Quinn will be played in this film. The special thing about this film is that Lady Gaga can also be a part of this film. It is said that if the makers convince pop singer Lady Gaga to be a part of the film, she might be seen in the role of the Clown Prince. If this happens, it will be Lady Gaga’s first superhero role.

The first part proved to be a blockbuster

The first part of the film reportedly grossed over US$1 billion worldwide. The film Joker became a blockbuster, which was loved by the audience. Talking about the story of Joker movie, Joker is the story of mentally ill comedian Arthur Flake. Accidents in Arthur Flack’s professional and personal life lead him into the world of crime. The film shows very gruesome scenes of violence.

Also read: Vijay Sethupathi of ‘Bikram Vedha’ fame to fight Shah Rukh Khan in Jawan, there is a great craze among fans on social media.

Joker will be played by Joaquin Phoenix