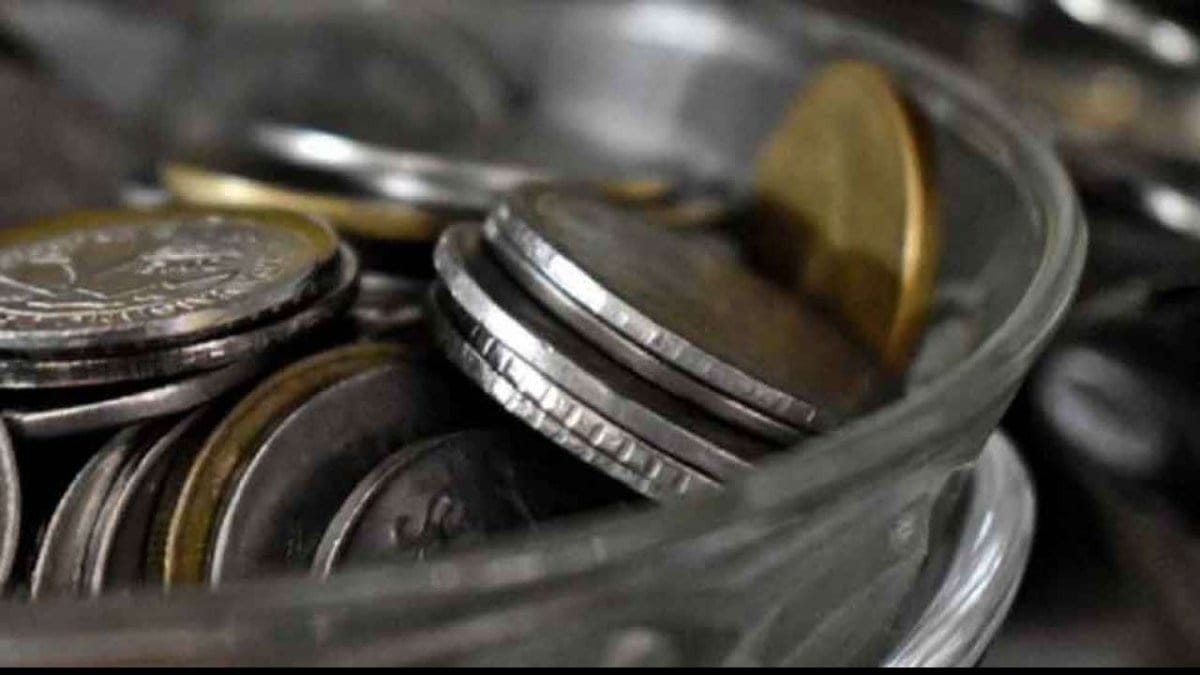 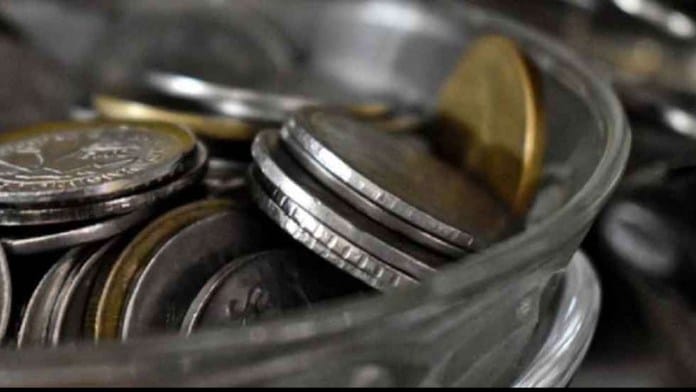 With the news of crime investigation, the name of CBI often remains in the headlines. But this time the responsibility of finding the coin is also on the shoulders of CBI. This is no ordinary coin. Gold coin was last seen in 1987 in Hyderabad. After this the news of auction of this coin has come from Switzerland. You will be surprised to know that the price of this coin is being told as Rs 126 crore. Let us know about the history of this special and valuable coin.

In Tuzuk-i-Jahangiri, Jahangir has mentioned about this gold coin of about 12 kg. Jahangir presented a 12 kg gold coin to Iran’s ambassador Yadgar Ali. Let us tell you that this incident is 410 years old. Yadgar Ali said that the coin was made in Agra and that the artisans had engraved proverbs on the coin in Persian.

Citing reports, it has come to the fore that Jahangir made two gold coins weighing 12 kg, one of which was given to Yamad Ali and the other to the Nizam of Hyderabad. After this an attempt was made to find the first coin in 1987. When the Government of India got the news of the auction of these gold coins, it immediately sent the CBI to Switzerland for its investigation.

In 1987, the hands of the CBI were empty and they could not find anything in Switzerland. Let us tell you that today the value of this gold coin is around Rs 126 crore. The government is once again trying to find this coin. In June 2022, the government asked the CBI to launch an investigation into the discovery of the unique gold coin.