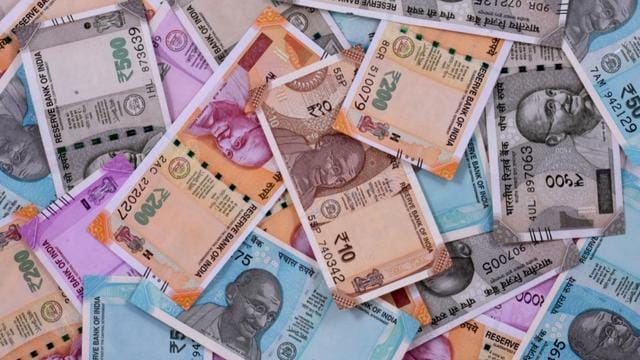 The US Treasury Department has removed India from its Currency Monitoring List, only hours after Treasury Secretary Janet Yellen spoke at a US-India Business and Investment Opportunities event in New Delhi on Friday. In addition to India, the US withdrew Italy, Mexico, Thailand, and Vietnam from its Currency Monitoring List. For the past two years, India has been on the list.

According to the biannual report, countries that have been removed from the Currency Monitoring List have only met one of three requirements for two consecutive reports.

“China’s reluctance to publish foreign exchange intervention and broader lack of openness around key components of its exchange rate system distinguishes it among major economies and necessitates rigorous scrutiny by the Treasury.” “according to the report

“This is especially true today. These serious problems, I believe, are pushing India and the United States closer together than ever before “She stated.

Janet Yellen stated at the US-India Businesses and Investment Opportunities event in New Delhi that the US will assist India’s G20 leadership in order to achieve shared global priorities.

“This is my first visit to India as Treasury Secretary, and I’m thrilled to be here as India celebrates its 75th year of independence and prepares to assume the G20 presidency,” Janet Yellen remarked. As President Biden stated, India is a vital partner for America.”

“Because of our strong trade, investment, and people-to-people ties, bilateral, economic, and financial relationships are a critical component of our partnership,” US Treasury Secretary Janet Yellen said, adding, “Bilateral trade between the US and India reached an all-time high last year, and we expect it to grow further.”