The United States denied the allegations in a statement released Friday, saying that “similarly, baseless allegations about Russia’s intelligence have been made more than once.

The United States denied the allegations in a statement released Friday, saying that “similarly, baseless allegations about Russia’s intelligence have been made more than once.

America is adopting a two-pronged policy on Russian oil. It is pressurizing India and other countries not to buy oil from Russia, but to buy large quantities of oil from Russia itself. The United States increased its oil purchases from Russia by 43% last week. 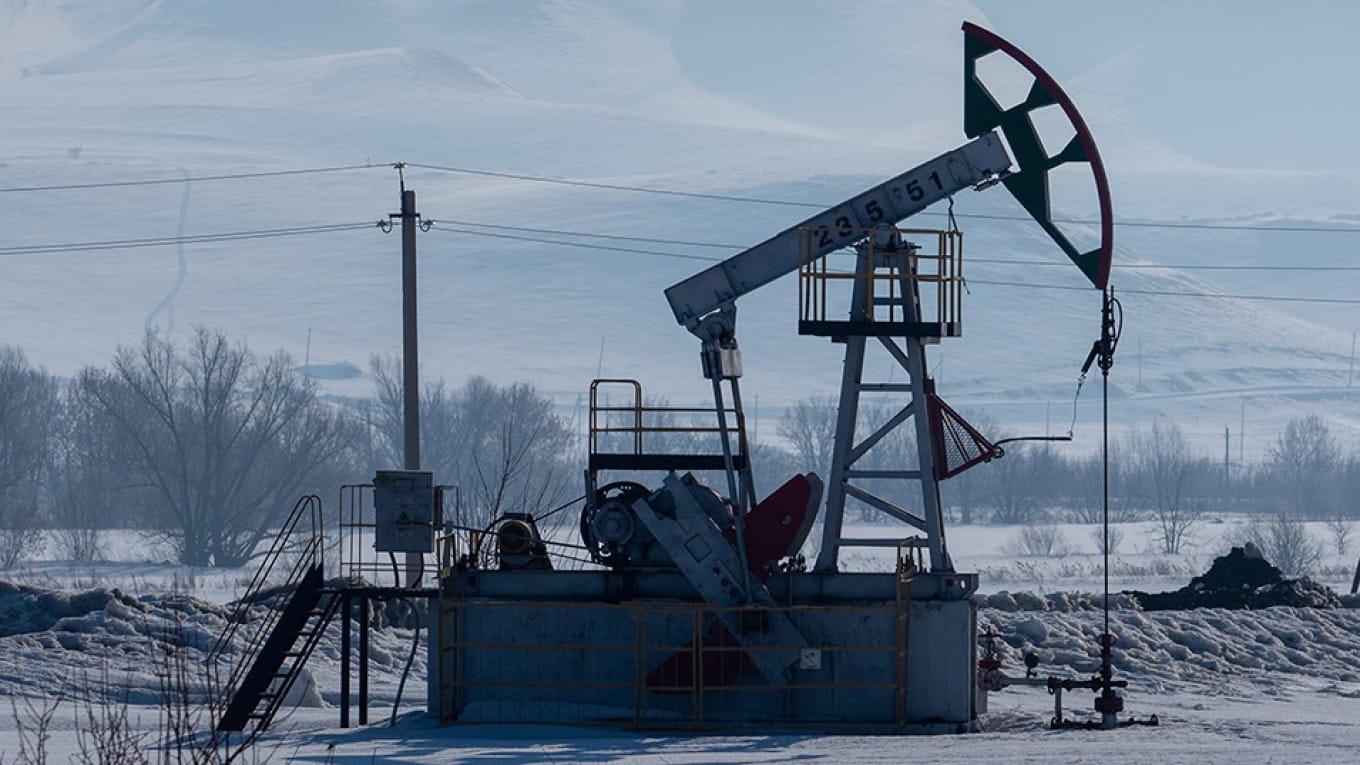 According to a report in Chinese newspaper Global Times, the Russian official said Europe should expect the same “surprising attitude” from the US.

“In addition, the United States has allowed its companies to purchase mineral fertilizers from Russia,” Popov said. It has been recognized as an essential commodity.

Europe is dependent on Russia for crude oil and natural gas. Knowing this, America and its European allies are talking about imposing sanctions on Russian oil.

Both the US and the UK are under pressure to impose sanctions on Russian oil. Britain has also said that it will end its dependence on Russian oil by the end of the year. The United States has said it will suspend imports of oil and coal from Russia until April 22. 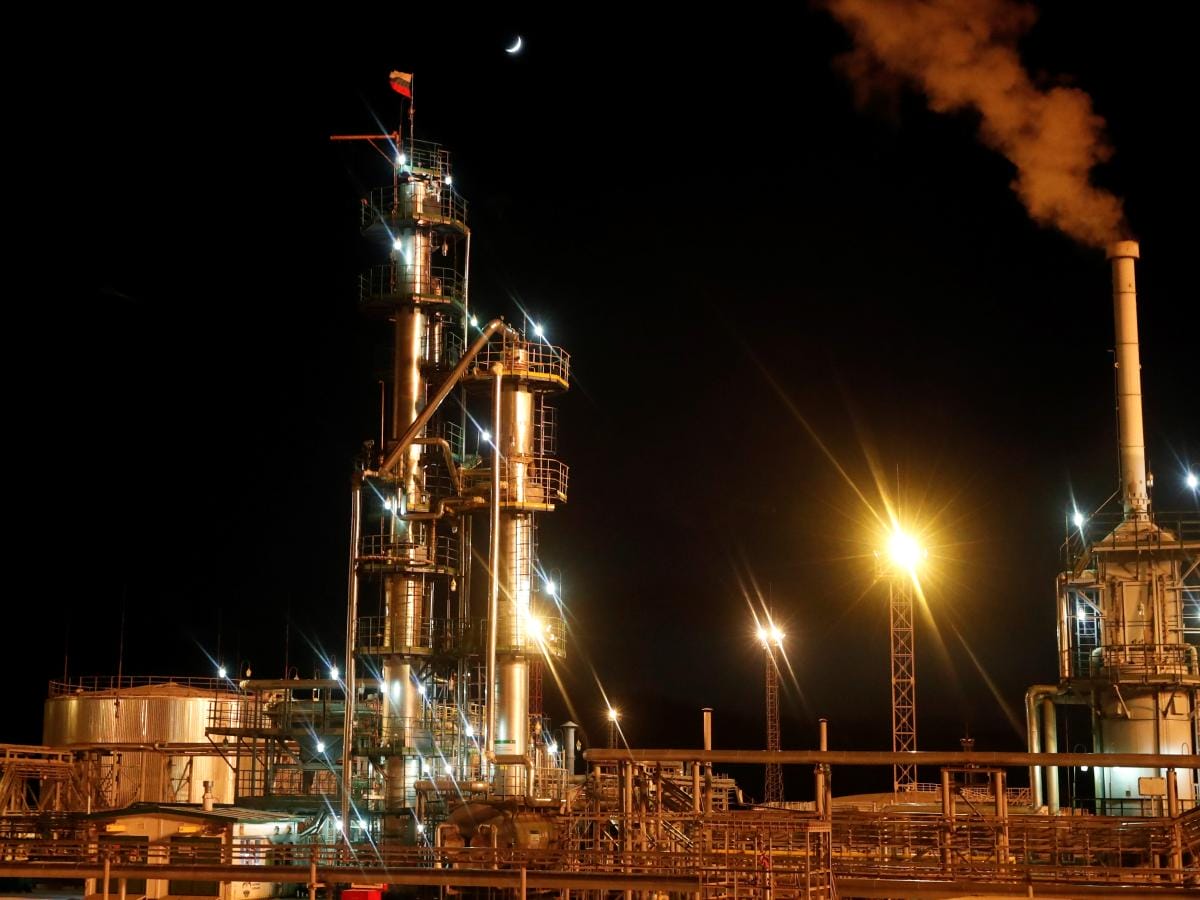 Qi Heng, assistant research fellow at the Center for Russian Studies in East China at Normal University, told the Global Times that US policy on Russia is based on two aspects – liberalism facing Russia and protecting American interests. Take a practical approach. Cui Hang said the United States wants to control the oil market by buying more oil from Russia.

“The US buys Russian oil cheaply and sells it to Europe at high prices to protect domestic interests,” Hang said. Europe is finally falling prey to it. Money from Europe goes to America and the dollar strengthens against the euro.

Analysts say the US has benefited the most from the Russia-Ukraine crisis and sanctions on Russian oil. The United States is said to be buying Russian oil to woo its European allies. By forbidding other countries to buy Russian oil, he buys oil from Russia and then sells it to European countries at high prices.

Amidst sanctions, Russia has also offered crude oil to India at a lower rate. India is also considering buying oil from Russia. The US has also commented. The United States said in a statement that its message to all countries is to abide by the sanctions imposed by the United States. 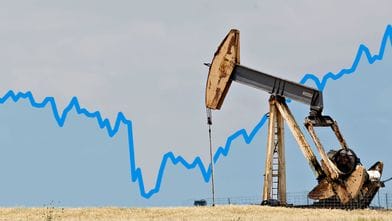 “I don’t think India buying oil from Russia would be a violation of US sanctions, but consider where you want to stand as the history of this period is written,” White House Press Secretary Jane Sackie said. Support for the Russian leadership is support for aggression.

Share
Facebook
Twitter
Pinterest
WhatsApp
Previous articleWhy the ruckus on Halal meat? Know the difference between jerky and halal meat
Next articleAre mosquitoes suffocating? Try these home remedies, mosquitoes will be afraid of wandering here and there