The United Nations has once again warned people about the corona, saying that this virus is not over yet.

The United Nations has warned people concerned about Corona, saying that the virus is not over yet

United Nations Secretary-General Antonio Guterres has once again warned about Corona. “The pandemic is not over yet as more than 1.5 million new cases are being reported every day around the world,” he said.

Corona virus is not over yet. This virus comes in a new form every four months. UN Secretary-General Antonio Guterres has once again warned. “The pandemic is not over yet as more than 1.5 million new cases are being reported every day around the world,” he said. A new wave is spreading across Europe because of the new type. Asia is no exception. 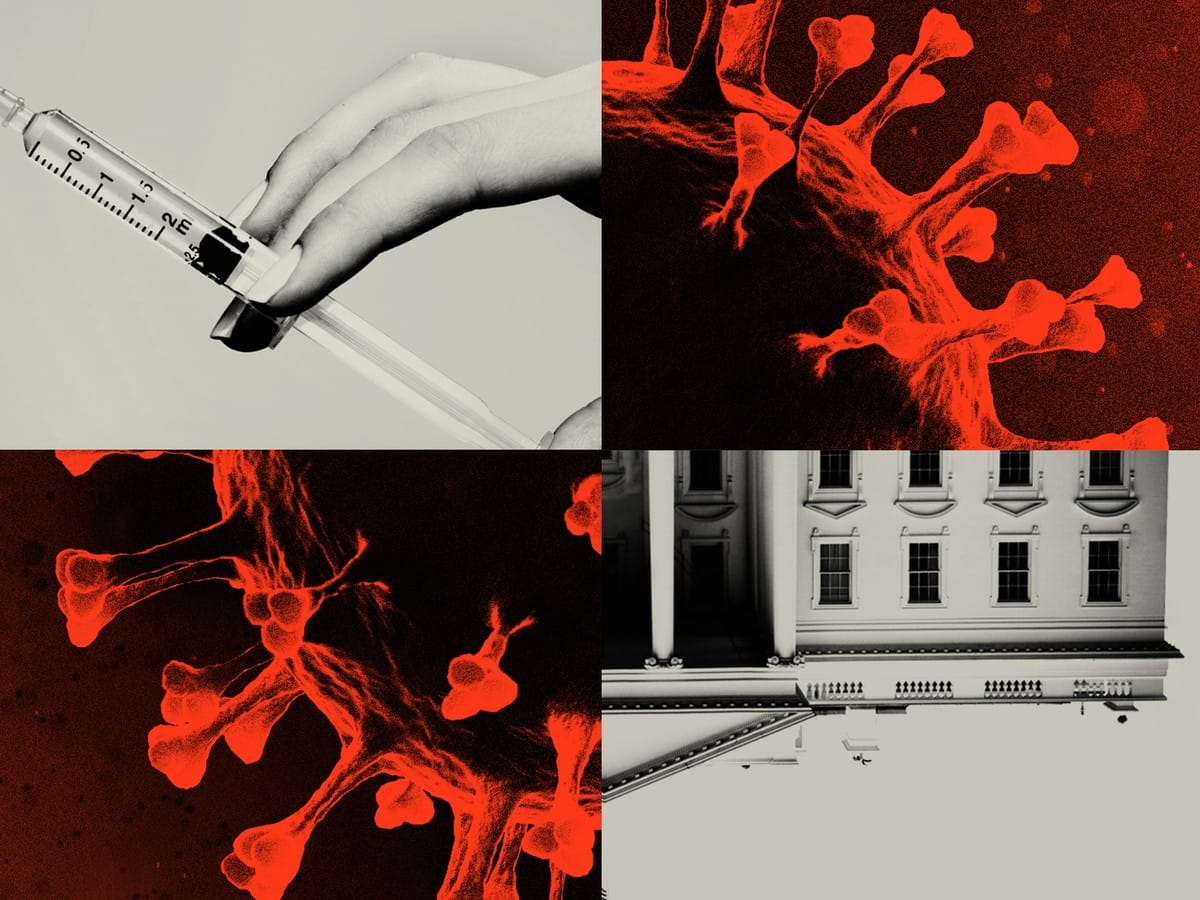 Corona is taking a demonic form
Guterres made the remarks at the Global Alliance for Vaccines and Immunization (GAVI) summit on Friday to fight the cholera epidemic. He appealed to governments and pharma companies around the world to deliver the vaccine everywhere. He also said that many countries are seeing the highest number of deaths since the beginning of the pandemic.

a third have not yet been vaccinated
Guterres said the Omicron version of the coronavirus is a reminder of how quickly COVID-19 mutates and can spread in the absence of a rapid vaccination campaign. He said that while some high-income countries are preparing for another booster dose, a third of the world’s population is still illiterate. This is the cruel truth of our unequal world. It is causing more deaths and is also a major cause of increasing human economic hardship. 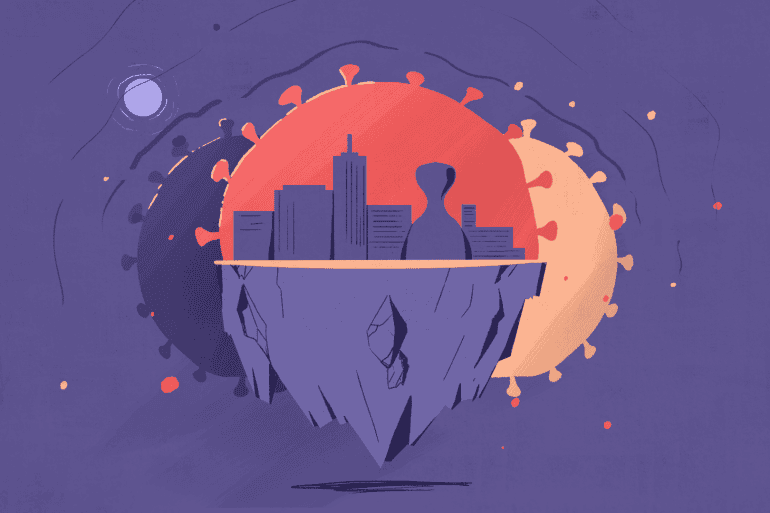 A new variant is coming
“From the Omicron version we know that viruses can mutate and spread very quickly,” Guterres said. If not vaccinated, the risk increases. He said that the next version is sure to come but there should be a question about when it will come. Inequality of vaccines around the world has led to the rapid development of new varieties. The new type causes more deaths.

XE Variant Knock
Significantly, the new XE variant of Corona was first seen in Britain on 19 January. According to WHO, this type is 10 times more dangerous than BA.2. The new XE variant is said to be a hybrid strain of 2 Omicron sub variants – BA.1 and BA.2. WHO has issued a warning regarding the XE variant. This type is also seen in France, Denmark and Belgium.