An interesting news has come out from Jaipur, the capital of Rajasthan. It is known that the police were also stunned when they came to know about this. This incident is theft. It happened that some thieves hid the stolen goods in a dry well. When the thieves went to pick up, an accident happened with one person and all the thieves left. 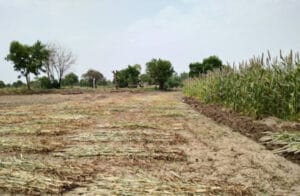 According to the police, a 30-year-old man was pulled out of a well near Raghunathpura Dhani near Kanota Pulia in the morning. There were injury marks on his body. As soon as he came out of the well, he started running. After this the police caught him and interrogated him, then the theft was revealed.

According to the thief, he and his two accomplices committed the theft. Bike was stolen. He was involved in stealing people’s bikes and selling their parts separately. Few days back he stole a bike and removed his engine hidden in a well. He descended into the well to retrieve it.

But as he was going upstairs with the engine, the rope slipped from the hands of his companions and he fell down. His companions thought he was dead and fled. But he stayed in the well and cried all night to get out. 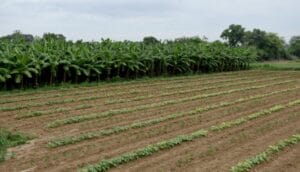 The police listened to him, assaulted him and started searching for his two accomplices. The Civil Defense team had to struggle for an hour to get the thief out of the well.