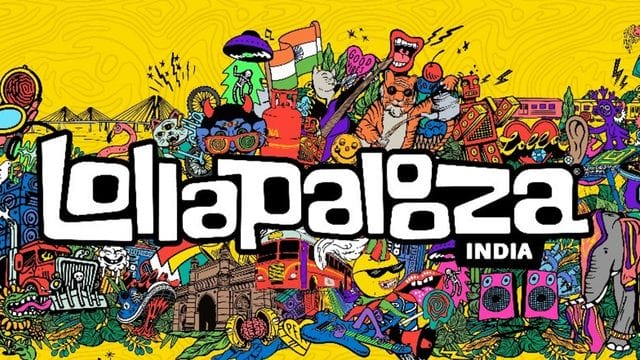 The festival in Mumbai will also feature performances by acts such as Diplo and Greta Van Fleet, amongst others.

MUMBAI – It was announced on Wednesday that rock bands Imagine Dragons and The Strokes will serve as the headliners for the first Lollapalooza event to take place in India in January 2023. (Nov. 2).

Along with global producers Perry Farrell and C3 Presents, which is owned by Live Nation, Indian ticketing platform and entertainment company BookMyShow is promoting and co-producing the festival, which will take place at Mumbai’s Mahalaxmi Racecourse on January 28 and 29. Lollapalooza will make its debut in Asia for the first time during the Mumbai leg of its tour.

Over the past ten years, the festival has expanded its reach to include cities such as Santiago, Sao Paulo, and Buenos Aires in South America, as well as Berlin, Paris, and Stockholm in Europe. 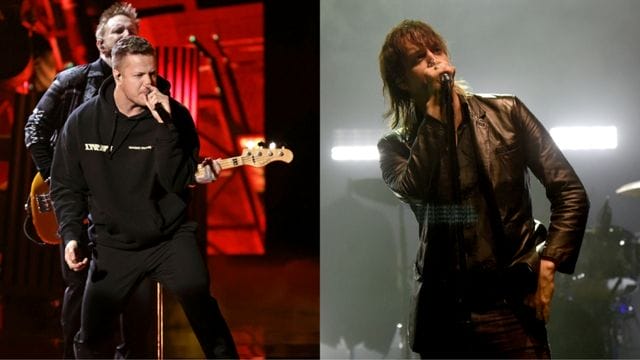 Other international artists who will be performing at Lollapalooza India include rock bands Greta Van Fleet and The Wombats; singer Jackson Wang, who is also a member of Got7; pop artists Alec Benjamin, Chelsea Cutler, Japanese Breakfast and Raveena; dream-pop group Cigarettes After Sex; and electronic music producers Apashe, Diplo, Imanbek, Kasablanca, Madeon, and Zhu.

According to an interview that Farrell gave to Forbes in September, the event will also feature performances by his Kind Heaven Orchestra, even though this information was not included in the official announcement.

AP Dhillon, an Indo-Canadian rapper, is one of the most streamed artists on Apple Music and Spotify in India. Other Indian acts on the bill include homegrown heavyweights such as rapper Divine and Prateek Kuhad, rock band The Yellow Diary, and metal group Bloodywood, whose album Rakshak reached the top 100 of the Billboard Top Album Sales chart in March as a result of an international fan campaign.

According to a representative for BookMyShow who spoke with Billboard, early bird tickets for Lollapalooza India were purchased and sold out in less than a day’s time. The festival will feature the performances of approximately 40 different acts for a total audience of approximately 60,000 people. Tickets can be purchased from lollaindia.com at this time.