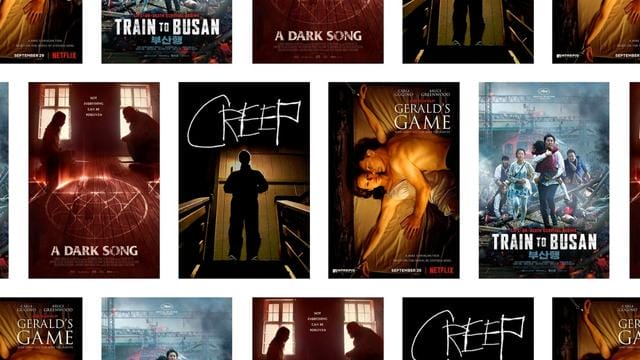 While the Halloween season has passed, that does not mean that scary movies have stopped. But, in November, what horror does Netflix have to offer?

While October is a month dedicated to the Halloween season and its scariest stories, it has never signaled the end of spooks and scares for the rest of the year. In fact, while October is a peak month for horror, November follows suit with stories that don’t rely on Halloween as a foundation but instead embrace more facets of the genre.

Netflix, in particular, has amassed a sizable library of films from around the world that are both thought-provoking and frightening. So, which of these films should you see in November? 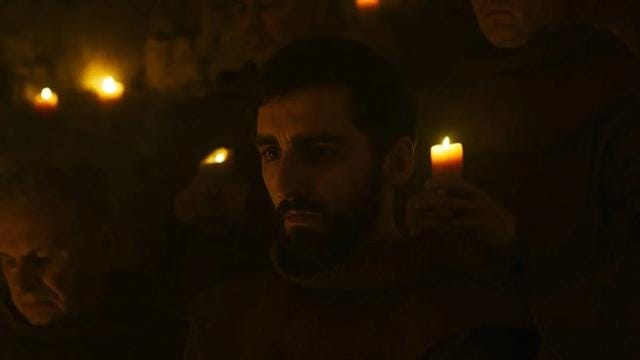 Hellhole was a Polish horror film about a man named Father Marek who travels to a religious sanitarium run by a mysterious Prior. The Father is on the scene to look into the disappearances of missing women. However, the plot quickly becomes dark and satanic.

In reality, the gothic horror story is about an even more sinister plot that must be seen to be believed, as it draws inspiration from some of the best satanic horror films to create something definitive and bone-chilling. 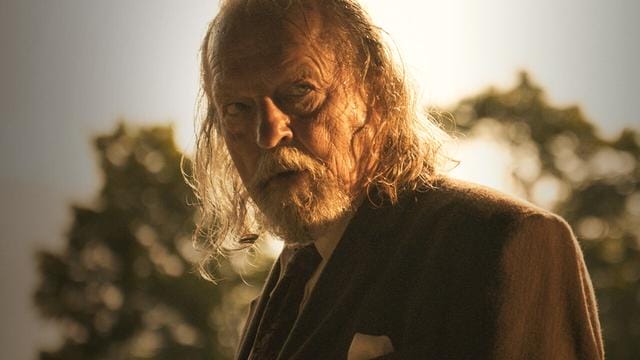 Numerous films have been made about hordes of people who have collectively lost their inhibitions and become dangerous to themselves and others. It’s a story as old as time, from zombie movies to films about communities infected with a mind-altering drug. However, in 2022’s Old People, the classic trope was given a twist that was sure to make viewers uncomfortable.

Old People trailed a mother and her family as they traveled to her sister’s wedding. While there, the town’s elderly appeared to lose control and went on a rampage, killing anyone who got in their way. The reason isn’t given right away, but the real terror comes from witnessing people who are normally calm and docile transform into nightmarish entities.

Incident in a Ghostland 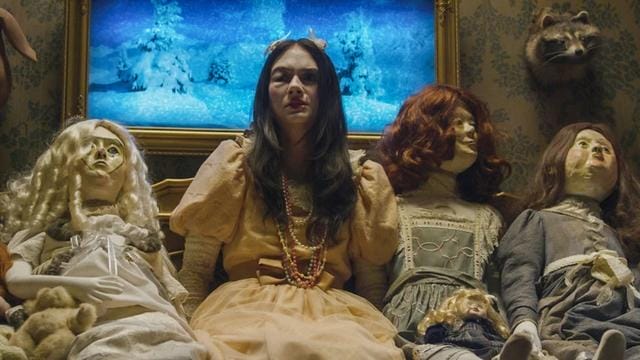 Incident in a Ghostland appears to be a supernatural thriller based on its title alone. However, the notion that appearances can be deceiving has never been more prevalent. The story follows a young woman who survived a vicious attack that left her and her sister scarred.

Years later, her sister, who is still dealing with the trauma, invites her back to the house where it all happened. The terror begins from there, and an unexpected twist makes the film more than meets the eye. Incident in a Ghostland is a psychological thriller with a twist that even seasoned horror fans won’t see coming. 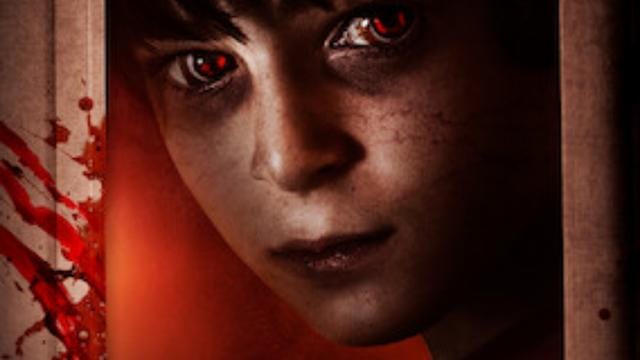 The world of possession films frequently relies heavily on the exorcism itself to deliver some of the most eerie and terrifying scares. However, in the post-The Exorcist world, it is more difficult to stand out. Rather than using the same methods, Incarnate transforms the exorcism genre into something entirely new.

The plot revolves around a man who is sent to expel a demon from the body of a young boy. However, the method does not involve an exorcism, but rather the use of dreams to locate and expel the demon within. Incarnate may not have had the same impact as its predecessors, but its unique perspective provided some terrifying and heart-pounding moments. 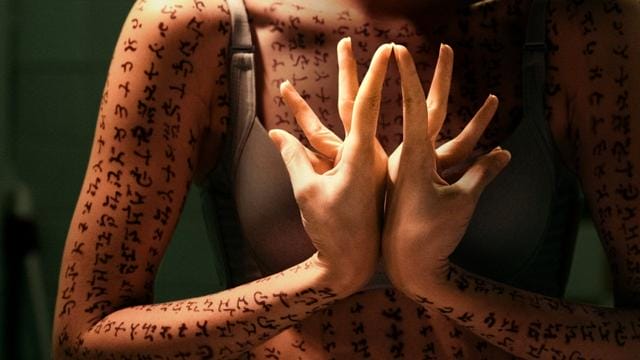 Films about curses are frequently races against time that heighten tension and scarring. The same could be said of the film Incantation, which shows found-footage terror in a non-linear format. The plot revolves around a woman who has been cursed for desecrating a shrine and is attempting to reverse the curse in order to save herself and her daughter.

The film, however, is interactive, with viewers encouraged to recite a chant to protect the main character. However, as the supernatural problems escalate, so do the scares, and Incantation culminates in a clever twist that gives the viewer a compelling reason to stay up late.