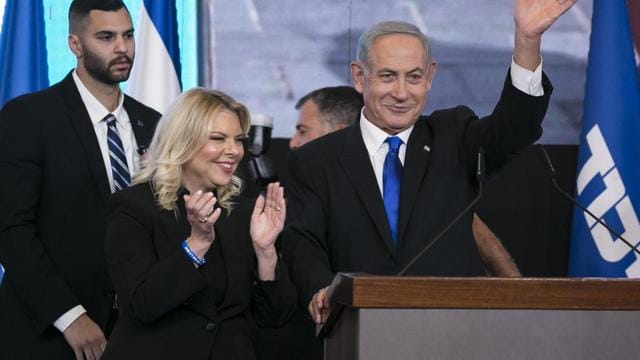 Some left-leaning parties lose their voice entirely in the Knesset, resulting in a poor election result for the outgoing coalition.

After this week’s election, Israel’s leftist and pro-Arab-rights parties have been left licking their wounds. Upon completion of vote counting on Thursday, former prime minister Benjamin Netanyahu and his far-right allies had won by an overwhelming majority.

Netanyahu, the leader of the Likud party, was forced out of office by a broad coalition last summer. Currently, he is on trial for corruption charges.

The “government of change,” composed of right, left, and center parties and led by Naftali Bennett and Yair Lapid, made history by including an independent Arab party for the very first time. However, the ambitious experiment was hampered from the beginning by infighting.

After losing its narrow majority, the Lapid/Bennett government collapsed shortly after its first birthday, triggering Israel’s fifth election in less than four years.

On Tuesday night, when exit polls predicted a decisive victory for the rightwing camp due to the Religious Zionists more than doubling their number of Knesset seats, Israel’s small left-wing attempted to remain optimistic. As Netanyahu’s bloc widened its lead, however, those hopes were extinguished and the mood deteriorated. 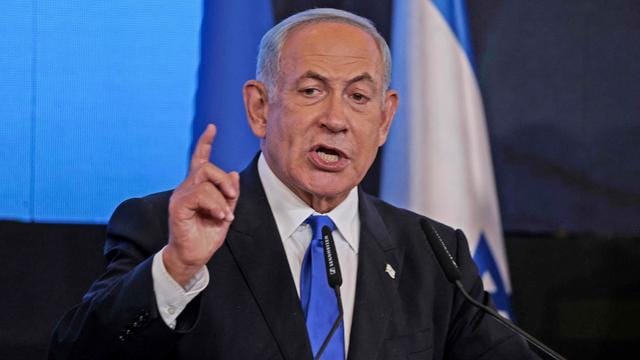 Issawi Frej, the country’s second-ever Muslim cabinet minister, wrote on Twitter, “The third largest party in the Knesset is a racist, Kahanist, the violent party that doesn’t want me or my children here.” “This is no longer a precarious situation. This is the actual abyss.”

Members of the departing coalition have already begun trading blame for their dismal performance this week. In the lead-up to the election, opinion polls consistently indicated that the outcome would be close, with both parties holding approximately 60 seats. Despite receiving 49.5% of the vote, the anti-Netanyahu camp will hold only 50 of the 120 seats in the parliament.

Votes for the government camp did not translate into seats for a number of reasons, including the refusal of smaller parties to merge despite polls indicating that they were in danger of falling below the electoral threshold and a last-minute split in the Arab Joint List.

In Israel’s fragmented political spectrum, coalition-building is essential for governing: a more unified strategy, or even minute shifts in voter turnout, could have resulted in an entirely different outcome.

Tamar Hermann, a senior research fellow at the Israel Democracy Institute (IDI), stated that the government, initially led by the right-wing Bennett and subsequently by the center-left Lapid, had alienated voters during its chaotic 18 months in office.

“It was abundantly clear that the public did not support the government. “According to IDI research, sixty percent of this country identifies as right-wing, and that number rises to seventy percent among the young,” she stated. “They the government entered this election with arrogance. The writing, however, was on the wall.” 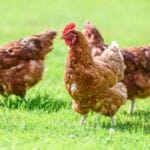