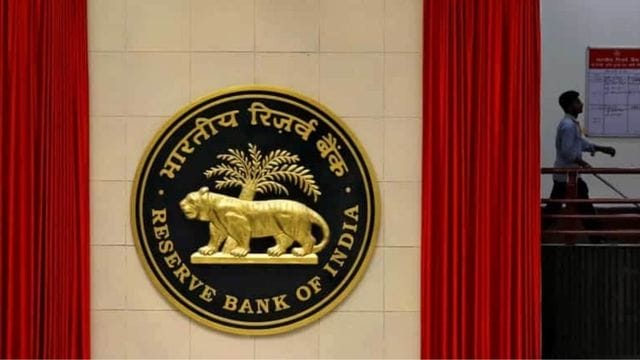 The retail digital rupee will look like a digital token that can be used as legal currency. The RBI will give out digital money in the same amounts as it gives out paper money and coins.

The Reserve Bank of India (RBI) said today that a pilot program for the digital rupee will start on December 1, 2022. The central bank has chosen eight banks to take part in this trial in stages.

The retail digital rupee will look like a digital token that can be used as legal currency. The RBI will give out digital money in the same amounts as it gives out paper money and coins.

The retail digital rupee would have physical monetary characteristics such as trust, safety, and settlement finality. It will not earn interest and, like cash, can be converted to other forms of money, such as bank deposits.

The retail digital rupee (₹-R) would take the form of a legal tender digital token. It would be released in the same denominations that paper money and coins are now. It would be dispersed via intermediaries, such as banks. Users will be able to transact with e-R using a digital wallet provided by partner banks and kept on their mobile phones/devices.

The pilot would initially encompass Mumbai, New Delhi, Bengaluru, and Bhubaneswar before expanding to Ahmedabad, Gangtok, Guwahati, Hyderabad, Indore, Kochi, Lucknow, Patna, and Shimla, according to the RBI.