The Rajasthan Royals all-rounder scored runs at a strike rate of 300; History made embarrassing record in the name of New Zealand, West Indies 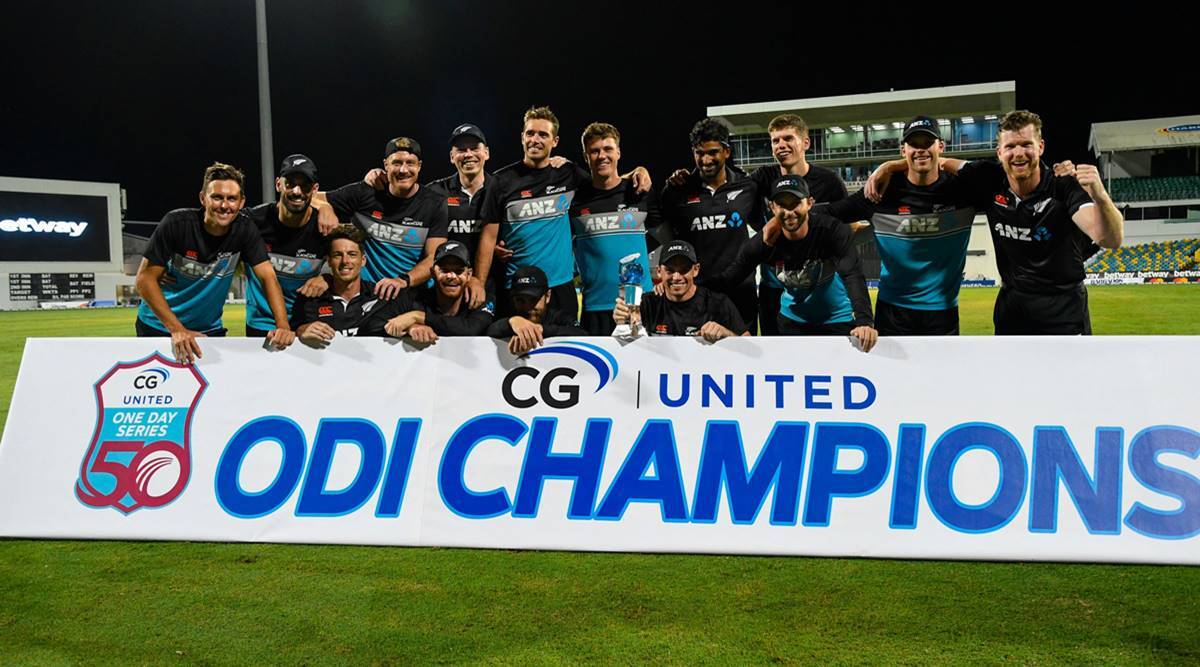 The Rajasthan Royals all-rounder scored runs at a strike rate of 300; History made embarrassing record in the name of New Zealand, West Indies

While New Zealand created history by winning the series, West Indies had an embarrassing record. In 2022, West Indies became the team that lost the most ODIs. This is West Indies’ 16th defeat in the ODI format in 2022. In this case, the Netherlands team is in second place.

In New Zealand’s historic win over the West Indies, their all-rounder James Neesham scored runs at a strike rate of 300 and took a wicket. Captain and wicketkeeper Tom Latham also played well. He was named Man of the Match and Kiwi spinner Mitchell Santner was named Man of the Series.

James Neesham has been participating in the Indian Premier League (IPL) for many years. He played for Delhi Daredevils (now Delhi Capitals) in 2014. After that, he played for Kings XI Punjab (now Punjab Kings) in IPL 2020, Mumbai Indians in 2021 and Rajasthan Royals in 2022.

James Neesham also represented New Zealand in 12 Test matches. Where he took 709 runs at an average of 33.76 and 14 wickets at an economy of 3.76. New Zealand won the toss and decided to bowl at the Kensington Oval ground in Bridgetown, Barbados.

However, this decision of the New Zealand captain did not prove to be very correct. Batting first, West Indies scored 301 for 8 in 50 overs. Kyle Meyers scored a century. Meyers scored 105 runs off 110 balls with 12 fours and 3 sixes.

Opener and wicketkeeper Shai Hope was dismissed for 51 runs off 100 balls. Captain Nicholas Pooran scored 91 runs off 55 balls with 4 fours and 9 sixes. Trent Boult took 3 wickets for 53 runs for New Zealand. Mitchell Santner took 2 wickets for 38 runs. Chasing the target, New Zealand won the match by scoring 307 for 5 in 47.1 overs.

These 5 powerful phones are available in less than ₹ 15,000, including Samsung, Realme; View List

WhatsApp users will have fun! By clicking on DP you will be able to see the status