The quarrel in Mehsana escalated so much that the father was stabbed to death in front of the son. 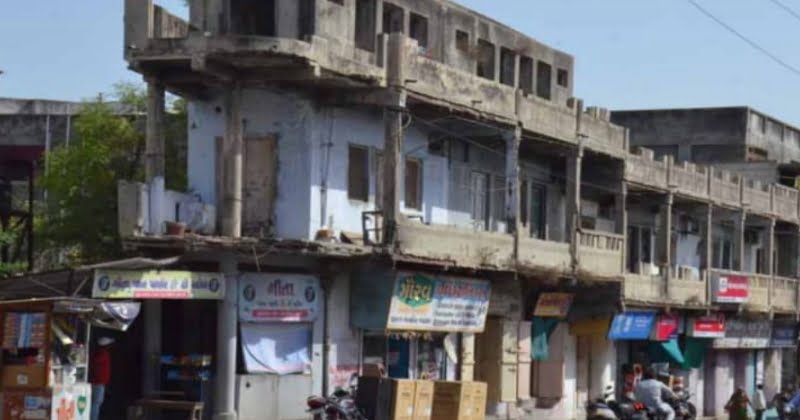 Today the number of murders and attacks is increasing day by day. One such case has been seen in Mehsana district. In Mehsana district, two such accidents have happened in the last one month. Two days ago, near Amarpura Chowk in Mehsana, when asked to slow down the bike, both the sides fought fiercely and the matter escalated. The men on the other side stabbed him when he fell among the father to save his son from further beating. Chamunda Nagar resident of Mehsana left Amarpura with his bike. Hiren was also present at that time. Thakor’s face and Thakor Puneet hit the plaintiff with an iron pipe, injuring him grievously. The entire fight was reported to the father and brother of the Wadi Hiren, who reached the spot but the fight escalated and Thakor Chehar GA stabbed the Wadi’s father to death. 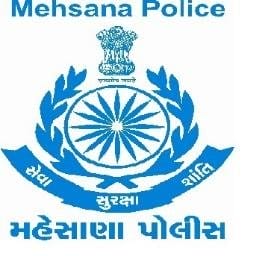 The entire incident has been reported to the police and the police is interrogating many people related to it.

Post The quarrel in Mehsana escalated so much that the father was stabbed to death in front of the son. first appeared Gujarat Kesari ,

Haas! Found new compassion, this famous actress of Bigg Boss will be seen in the role of compassion

Another Congress MLA preparing to join BJP, a picture is going viral on social media