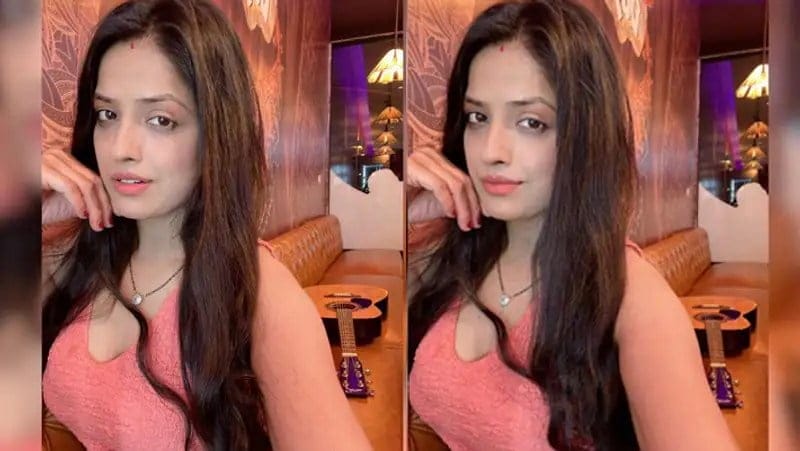 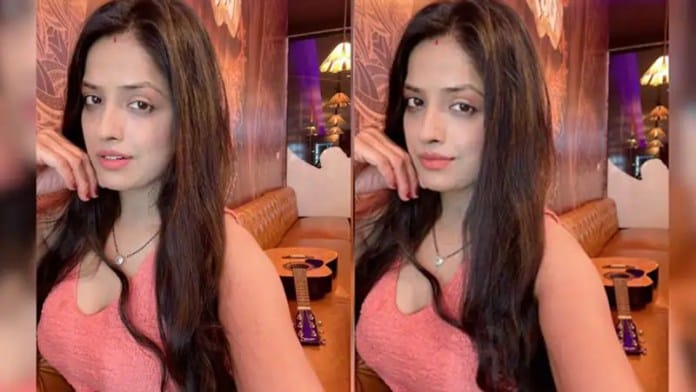 Actress Kanishka Soni, seen in TV serials like ‘Diya Aur Baati Hum’, ‘Pavitra Rishta’ and ‘Devi Adi Shakti’ shared two pictures of herself on social media and claimed that she herself got married. In the picture, she is seen wearing vermilion and mangalsutra around her neck. She captioned the picture saying that she loves herself and doesn’t need a man.

Kanishka said, “I am the goddess, strong and powerful, Shiva and Parvati within me. Thank you.” Along with it, she hashtagged Devi, Ganga, Chastity and Women Empowerment.

In a recent conversation, Kanishka said that he has lost faith in the TV industry due to the certainty of daily shows.

“I have enjoyed being a part of many TV shows, music videos and commercials in India,” he said.

Kanishka says, “I had many offers, but later I realized that a TV show doesn’t last for 3 months and you have to start fresh. I have lost faith in the Indian TV industry.

According to Kanishka, “I was very disturbed to read about nepotism in Bollywood. So finally decided to make my career in Hollywood. I had TV fiction and digital series, but I rejected them because of distraction.”

The ‘Pavitra Rishta’ actress got married herself, shared the picture and write – I don’t need a man

Bipasha got pregnant at the age of 43 after 6 years of marriage, showed her bump in just a shirt!