The new trend of risking lives sitting at a height of 100 feet in Surat, youth felt entertainment, if there is a slight mistake then death is imminent. 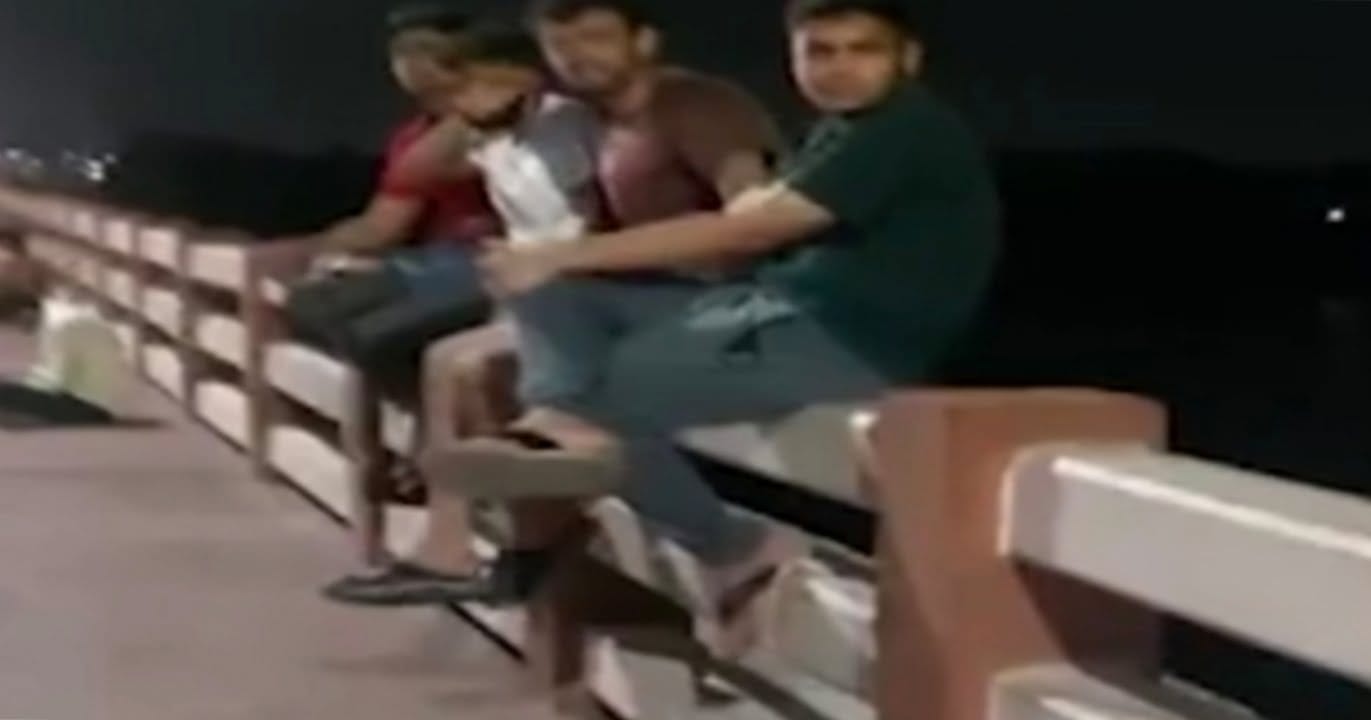 A dangerous video of Surat city has gone viral. In which the craze of youth is being seen. Youths are risking their lives at a height of about 100 feet on a bridge over the Tapi river in Surat city. 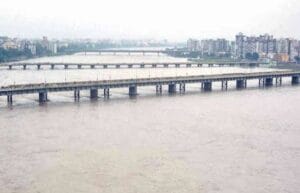 The trend of valor at the height of 100 feet seems to have started among the youth. People are seen sitting on the water of the bridge. However, the system is turning a blind eye to such gross negligence of the public. But the way people have made the bridge of Tapi river a seating area, now the system will have to take action in this matter.

However, people are seen sitting like this on different bridges of the city. When it is night time, people park their cars on the bridge and sit on the water with their friends. If there is any mistake or negligence in this, then death will be decided by dropping the person down from a height of 100 feet. 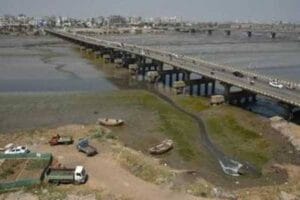 The Chief Fire Officer also said that each bridge is 100 feet above the river. It is difficult for anyone sitting on the water to lose their balance and fall down. Falling like this is almost certain to take the life of a human being.

Even after seeing the video that went viral, officials say that it is gross negligence. The matter of concern is that if a person sitting like this falls down, then if someone saves him immediately, then his life will be saved. But in most cases a person calls the fire brigade and five to ten minutes elapse before the team reaches the scene, during which the person is most likely to die.

It is also difficult for the fire department to trace a person’s body after it is washed away. If it is winter season, it takes about three days for the dead body to come up in the river. Only people should be aware of this and should not be so careless.

Significantly, such a situation was seen in some cities including Hyderabad. As a result, nets were set up on the bridge or security guards had to be deployed. People need to be aware that there is no danger to their lives.

For some time now, videos of people sitting dangerously on a bridge over Tapi river in Surat are going viral on social media. Keeping this in mind, it is now imperative that the system takes action before a crash occurs.

Gujarat government took this decision for farmers, this change came in support price