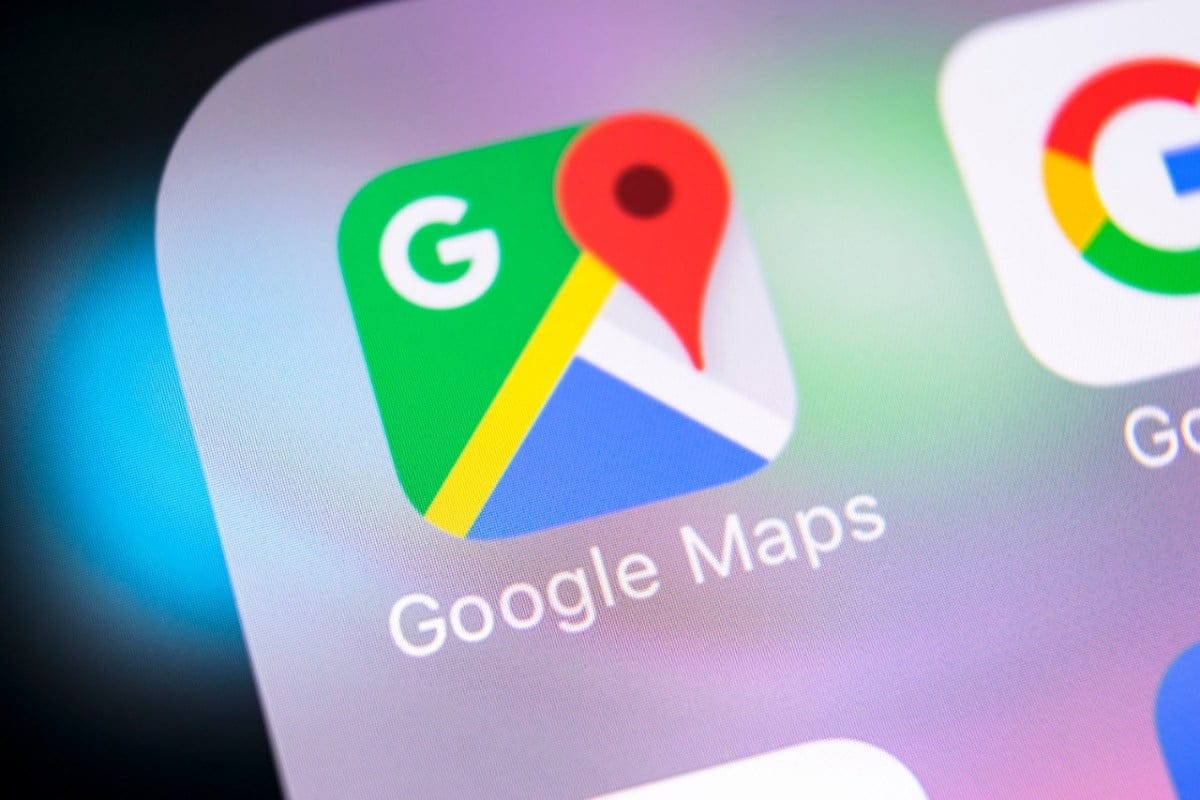 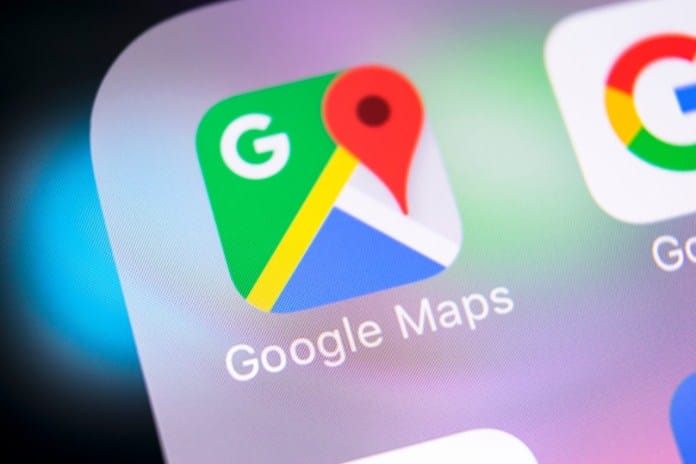 There will be hardly anyone who does not know about Google’s navigation app Google Maps. Recently Google Maps has released a new feature, about which the users of this app are very happy to know. Let us tell you that this feature has been released in India (Google Maps Update India), but at present it has been introduced in only ten cities of the country. Let us go through some of the features being talked about here, how it works and in which cities it is made available.

The new feature of Google Maps won the hearts of the users again! Released in these 10 cities of India

Let us tell you that Google Maps has released a new Street View feature in India in association with Genesys International and Tech Mahindra. Although this feature is currently rolled out in Bangalore on a pilot basis, it will be rolled out in many other cities in the coming days.

How does this feature work in india

Users are excited about this feature as it lets you discover local cafes, cultural hotspots and many shops near you. Accessing Google Maps’ Street View feature is also easy, all you have to do is open the app on your phone, then zoom in on any street in the target cities, and then search for the area you want to explore. What will happen.

Also read: Do smart watches fool you? Learn how to calibrate your watch

There is a fight for this Vivo smartphone, 15000 phones are available for Rs 749!

Street View feature released in these cities in india

As we told you recently that this feature of Google Maps will be released in Bangalore then Hyderabad and then Kolkata. After these cities, the Google Maps Street View feature is gradually increasing in Delhi (Delhi), Chennai (Chennai), Mumbai (Mumbai), Pune (Nashik), Vadodara (Vadodara), Ahmednagar (Amdanagar) and Amritsar. To be free.