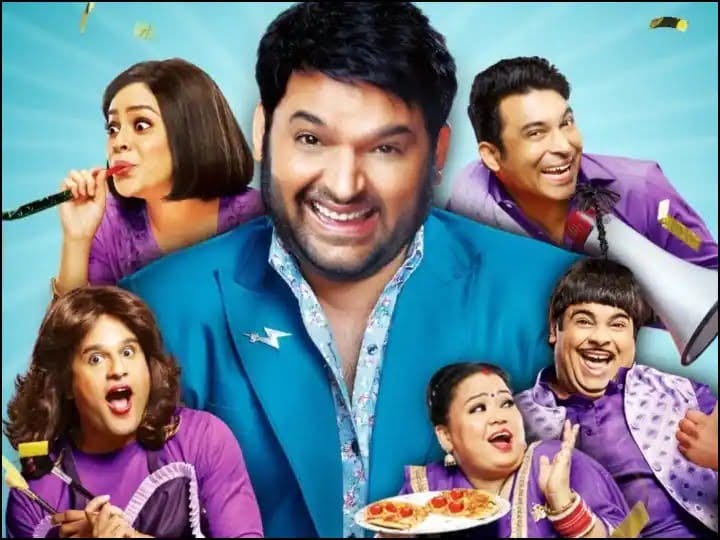 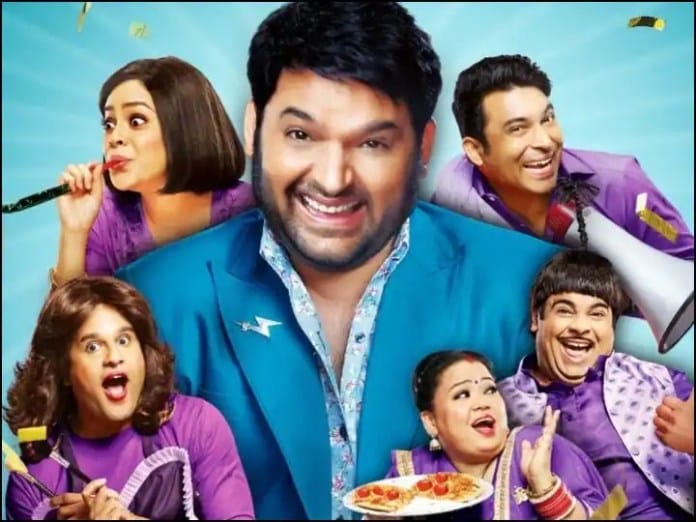 TV’s famous comedy show ‘The Kapil Sharma Show’ is back to entertain people once again. People were eagerly waiting for this event. But this time there is going to be a big twist in the show. If comedy runs in your veins, you too might get a chance to attend this show. Yes, if you are skilled you can also watch comedy with Kapil Sharma and Kapil Sharma himself is giving this opportunity.

‘The Kapil Sharma Show’ is back, this time you too can be a part of the show

The comeback news was announced by Kapil Sharma and the entire team of the show himself. He shared this good news with his fans. Kapil’s team posted an advertisement on Sony’s Instagram account. That said, the show is set to resume soon, as well as an opportunity for those pursuing a career in comedy.

India’s most popular show The Kapil Sharma Show is back

This shared post mentions an audition for a new member. The post read- ‘India’s most popular show The Kapil Sharma Show is back and now new members will join the family. Means if you want to show your comedy skills in this show then you can audition for this show.

announcement of the team

Fans are very happy after this announcement of the team, while they are requesting the makers to bring back Sunil Grover. Most of the fans are commenting and requesting Kapil to make Sunil Grover a part of the show this time.

Also read: Shahnaz Gill showed the way out Salman Khan! After getting angry, what did the actress do?

Commenting on the post, a fan wrote – ‘We miss Sunil Grover on The Kapil Sharma Show.’ Another wrote, ‘If Dr. It will be more fun if Gulati goes back to TKSS.’ But there is no word about Sunil and Kapil returning to the show.