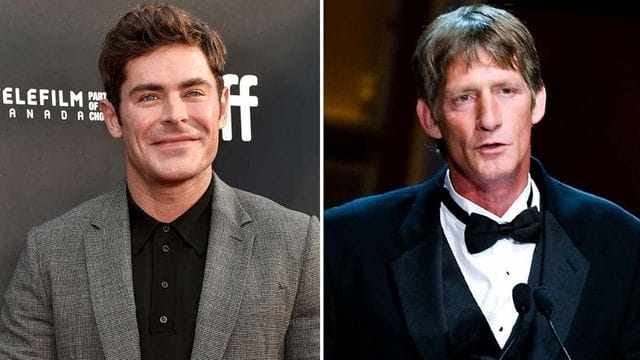 The upcoming drama “The Iron Claw” from A24 will feature Zac Efron in the lead role. The film is inspired by real events. Look at this page to learn everything you need to know about the project, including the cast, the story, and the release date.

After starring in “The Greatest Beer Run Ever,” Zac Efron is set to star in the upcoming A24 film “The Iron Claw,” in which he will portray real-life professional wrestler Kevin Von Erich. “The Iron Claw” will be released later this year. After being caught by the paparazzi while working on the set, the actor has been making headlines due to the dramatic change in his appearance.

The shooting began in October, and it is currently taking place in the state of Louisiana. The film will be directed by Sean Durkin, who is best known for the thriller “Martha Marcy May Marlene.” Durkin will also write the script for the film. According to Deadline, the producers Tessa Ross, Derrin Schlesinger, and Harrison Huffman have all signed on to work on the project.

Efron is no stranger to dramas or portraying real-life personalities, as evidenced by the fact that he recently portrayed Chick Donohue, a former member of the United States Marine Corps, and Ted Buny, a serial killer, in Netflix’s Extremely Wicked, Shockingly Evil, and Vile. Both of these roles were based on Efron’s previous work. Look at this page to learn everything there is to know about the newest movie. 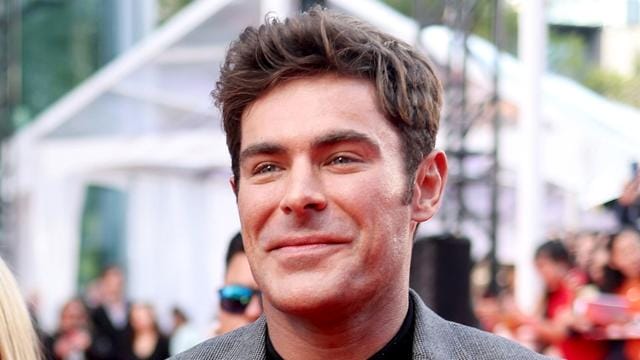 What Exactly is the Story of the Iron Claw?

According to the official tagline for the film, which is based on a real-life event, the story will follow the “rise and fall of the Von Erich family, a dynasty of wrestlers who made a huge impact on the sport from the 1960s to the present day.” The film will be produced by A24.

Kevin Von Erich, who is portrayed by Efron and is the son of the professional wrestler Fritz Von Erich, began his own career in the sport in 1967. Efron will play the role of Kevin Von Erich. He has garnered a number of accolades and triumphed at the world championship level. 2009 marked the year that he was inducted into the WWE Hall of Fame.

Who Are Some of the Other Actors That Will Be Appearing in the Iron Claw?

When is The Iron Claw Release date?

The movie does not yet have an official release date set for it. On the other hand, it is anticipated that it will be distributed some time in 2023. June was the month in which the project was initially announced. Nicole Kidman will co-star opposite Efron in the upcoming romantic comedy that will be released on Netflix.

Dengue In Bangladesh, the Number of Dengue Patients Hospitalized Each Day Has Once Again Surpassed 1,000!