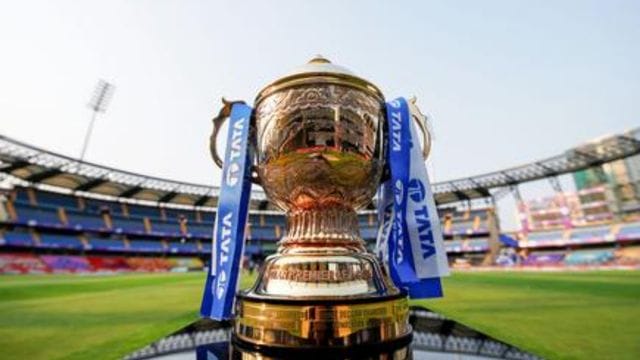 Tactical replacements will be introduced in the IPL 2023, with the BCCI planning to use the concept for the first time during the Syed Mushtaq Ali Trophy domestic T20s in October-November.

“Also, please keep in mind that beginning with the IPL 2023 Season, a tactical or strategic concept will be added to give a new dimension to IPL, wherein one substitute player per side will be able to take a more active part in an IPL match,” the IPL said in a note addressed to teams on Thursday. “The corresponding regulations will be issued shortly.”

No one knows if the tactical-substitute system planned for the IPL would be like the Impact Player rule that was used during the Syed Mushtaq Ali Trophy. If it is, it will give teams a lot of freedom in how they play.

During the Syed Mushtaq Ali Trophy, each team listed four subs on their team sheet before the toss, and they could use one of them as their “Impact Player.” The Impact Player could replace any member of the starting XI at any time before the end of the 14th over of either inning. He could also bat and bowl his full number of overs.

The system’s tactical scope was enormous, with no real constraints on the role the substitute played. The Impact Player could bat in place of a batter who had already been dismissed, as long as the club only used 11 batters in total. Alternatively, he could replace a bowler who had already bowled a few overs and still get his entire four-over quota.

The substitute’s position in the Supersub system, which was in force in ODIs in 2005 and 2006, coincided with that of the player he replaced, which meant he couldn’t bat if the original player had already been dismissed and could only bowl the remaining overs from the replacement player’s quota.

The X-Factor rule, trialed and abandoned in Australia’s BBL, permitted teams to replace a member of their starting XI at the halfway point ten-over mark in a full game in the first innings if the player replaced had not batted or bowled more than one over.