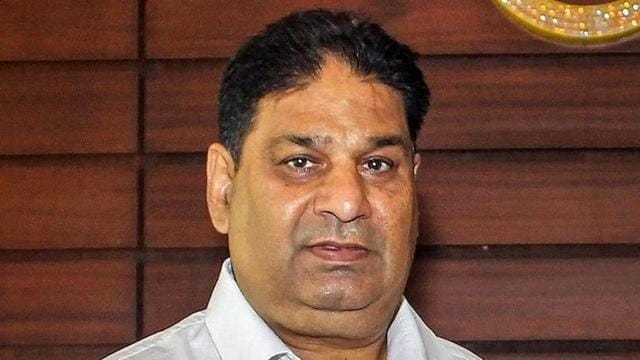 The Supreme Court has ordered that the IOA elections take place on December 10. At its Special General Meeting on Thursday, the Indian Olympic Association (IOA) “approved” the updated constitution while suggesting certain amendments.

“The modified constitution was ratified by the House in accordance with the Supreme Court’s order. Minor adjustments were proposed, and we will forward it to the Supreme Court “After a tumultuous SGM, IOA Secretary General Rajeev Mehta stated.

The Supreme Court has ordered that the IOA elections take place on December 10. State Olympic Associations (SOA) who have lost their voting rights raised concerns. Aside from the National Sports Federations (of Olympic/Asian/Commonwealth Games), two Athletes Commission representatives, eight sportspersons of outstanding merit (SOM), and Member(s) of the IOC in India would be able to vote at the AGM.

Changes were also sought in the tenure clause, which is currently limited to three terms with a cooling-off period for office bearers. Furthermore, the House suggested revisions to the criteria for appointing the IOA’s first Chief Executive Officer (CEO).

“In response to protests from state Olympic bodies regarding their voting rights, the House has requested to the SC that we allow two members representatives from SOA in the executive body,” Mehta added.

Justice L Nageswara Rao drafted the new draught constitution after consulting with the International Olympic Committee (IOC), Olympic Council of Asia (OCA), IOA, and government authorities. On September 27, an IOC meeting was conducted in Lausanne at which Olympic gold medalist shooter Abhinav Bindra was also present as an athlete representative.

“After some deliberation, the President and Secretary’s tenure was affirmed to be 12 years without a cooling-off period. We support the IOC letter and have proposed this modification to SC “He stated.

The revised constitution provides for greater representation of athletes and female administrators on the Executive Council (EC). The IOA’s Executive Committee will have 14 members, and at least four of them will be women. The NSFs must elect one male and one female delegate to the general assembly.

Concerning the appointment of the CEO, it was suggested that the selection criteria be left to the EC. According to the constitution, “the CEO must be a management expert with at least 10 (ten) years of management experience as the CEO of a company/entity with a revenue of at least Rs. 25 crores.”