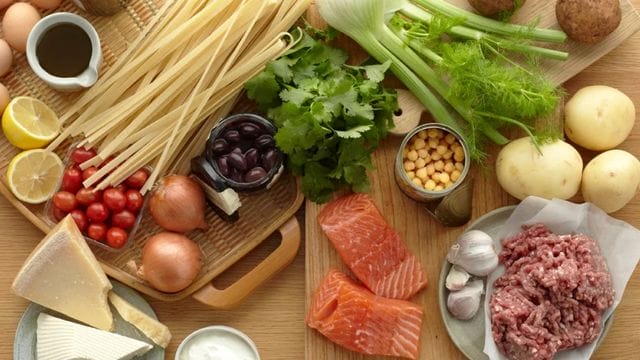 The Covid virus can live for days on some ready-to-eat groceries, according to UK specialists. Scientists conducted tests for the Food Standards Agency (FSA), smearing the virus on packaging and food goods such as fruit, pastries, and bottled beverages. They chose products that people could eat without cooking or washing. According to them, the risk to consumers is still quite minimal.

According to their research, “items and packaging assessed as part of this investigation were intentionally inoculated with Sars-Cov-2 and hence do not reflect contamination levels seen on these foods at retail, and lower levels of contamination will require less time to drop to undetectable levels.”

Most food products examined showed a “substantial decline” in viral levels within the first 24 hours. The University of Southampton study discovered that evidence could survive for up to a week in some situations.

“These findings are particularly significant for a highly infectious agent such as Sars-Cov-2, which can be transmitted through touching contaminated surfaces and then the face,” they write.

“The public may be interested in the discovery that, under certain common settings, viruses can remain in an infectious state on foods and food packaging surfaces for several days.”

They do, however, emphasize that there is no need for customers to take further measures when handling food other than washing their hands before preparing and eating it and rinsing fresh vegetables to help eliminate any contamination on the surface.

They chose things such as apples, peppers, cheese, ham, olives, crusty bread, and croissants, which are frequently sold loose at grocery, deli, or bakery counters. Drink bottles, cartons, and cans were among the packaging types studied.

Because Covid is spread by respiratory droplets, the amount of virus sprayed was chosen to simulate how much may land on food if an infected person coughed or sneezed near it, for example. People still catch Covid by breathing in contaminated droplets rather than contacting sick objects.

“In the early phases of the pandemic, we didn’t know much about how the virus would survive on different food surfaces and packaging, so the risk assessment was based on a worst-case assumption,” said Anthony Wilson, the FSA’s microbiological risk assessment team leader.

“This research provides us with more knowledge into the stability of coronavirus on the surfaces of a range of foods and shows that assumptions we made in the early phases of the pandemic were correct and that the likelihood of catching Covid through food is quite low.”