The Horror Comedy Film Darby and the Dead Trailer is Out! Watch Now! 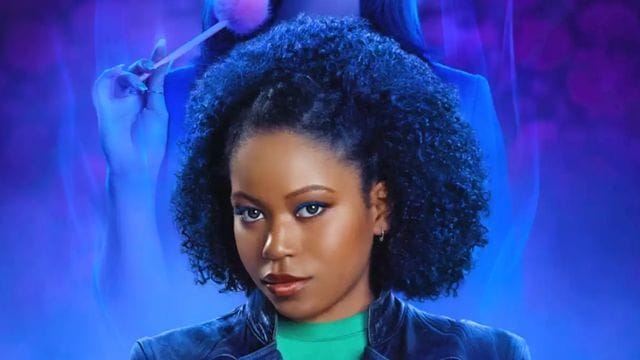 20th Century Studios produced the film, which began filming in South Africa in February 2022. 20th Century Fox is scheduled to release it on Hulu on December 2, 2022.

The official trailer for 20th Century Studios’ supernatural teen comedy “Darby and the Dead,” starring Riele Downs and Auli’i Cravalho, has been published.

Darby Harper (Downs) develops the power to see dead people after having a near-death experience as a young child. She becomes more introverted and spends her time counseling lonely spirits who have unfinished business on Earth.

Capri (Cravalho), the Queen Bee of the school’s most exclusive clique, dies abruptly in a strange hair straightening accident just before her ‘Sweet 17’. Capri begs Darby on the other side to intervene and persuade Capri’s pals to go ahead with the party as planned.

Darby must so escape from her self-imposed exile and recreate herself, allowing her to find new joy in the realm of the living along the way.

In October 2021, it was revealed that 20th Century Studios had bought the spec script Darby Harper Wants You to Know by Wenonah Wilms and Becca Greene. The film was originally slated to be directed by Silas Howard, and Storm Reid was cast in the lead role.

Reid and Robyn Simpson were also slated to serve as executive producers for the film through their production firm, A Seed & Wings. Before its premiere in September or October 2022, the picture was titled Darby and the Dead.

The Trailer for Missing The Sequel to Sony’s Surprise Success Searching is Out! Watch Now!

Combination of Action and Comedy Trailer of The Recruit is Out!