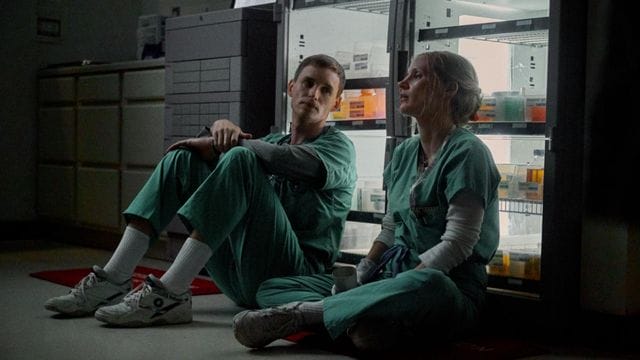 Here’s everything you need to know about Eddie Redmayne’s serial killer in the true crime drama. There’s a new true crime drama on Netflix, and it’s not The Watcher or Monster: The Jeffrey Dahmer Story.

The Good Nurse is an engrossing film about Amy Loughren (Jessica Chastain), a nurse who befriends fellow nurse Charles Cullen (Eddie Redmayne) when he begins working on her unit. Loughren has no idea that Cullen is a murderer responsible for the deaths of several patients.

The Good Nurse is based on the 2013 book of the same name by journalist Charles Graeber. Let’s go over some of the key points about the real Cullen and Loughren.

Who Exactly is Charles Cullen?

According to NJ.com, Charles Cullen pleaded guilty to killing 29 people while working at hospitals in New Jersey and Pennsylvania. However, the true number of victims could be much higher.

In 2013, Graeber, the author of the book on which the film is based, told CBS News that he would “be very surprised, as would pretty much everyone I’ve talked to with any knowledge of this case if it wasn’t in the hundreds, multiple hundreds.” 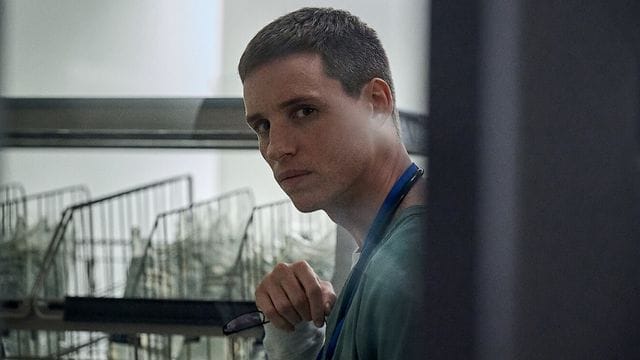 How Did Cullen Murder Patients at a Hospital?

According to CBS News, Cullen killed his victims using medications such as the heart drug digoxin.

According to the news site, the victims ranged in age and health, with some “ready to be discharged when Cullen injected them with drugs that would kill them.”

What Exactly is Amy Loughren?

According to NJ.com, Loughren worked with Cullen at Somerset Medical Center in New Jersey and assisted police in their investigation.

According to Glamour, she was a single mother working night shifts when police informed her that he was a serial killer. Cullen had been a close friend of Loughren’s and had assisted her in concealing a heart condition at work. According to the magazine, the news shocked her.

What Parts of the Good Nurse Are Made Up?

According to the Los Angeles Times, the film fictionalizes aspects and changes details. Graeber, however, told the newspaper that he “felt that it was accurate in essence.”

“[The true story here is] about institutions, the banality of evil, and individuals and the decisions they make,” Graeber explained. “I think this film nails it.”

According to director Tobias Lindholm, none of the deaths in the film are based on real people. Nonetheless, “the methodology of the murders” remains unchanged, he claims.

What Motivated Cullen to Do It?

In 2013, CBS News correspondent Steve Kroft questioned Cullen about his motivation. “I thought people were no longer suffering,” Cullen said. “In that sense, I thought I was assisting.”

Cullen said “there is no justification” and “the only thing I can say is that I felt overwhelmed at the time” after Kroft pointed out that he murdered people “who were not near death, and not suffering that much.”

What Happened to Cullen?