The Free PS Plus Games for the Month of November 2022 Are a Wonderful Appetiser! 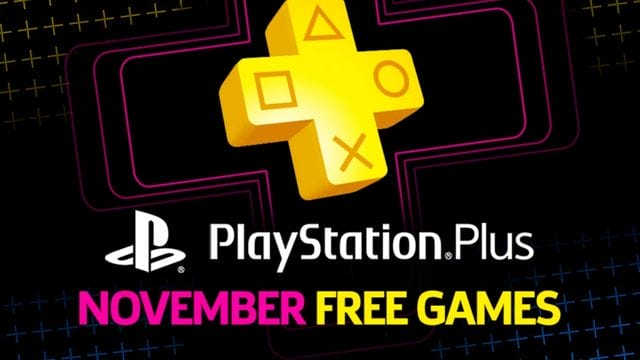 Although Sony’s PS Plus subscription is now primarily Extra and Premium, the company isn’t neglecting fans with its free games. When the calendar flips over, it’s always an exciting time for PS Plus subscribers. Of course, many subscribers will be celebrating Halloween at the end of this month, but November will be here soon.

Halloween festivities should not distract anyone who has yet to claim the PS Plus free games for October 2022, which will leave the service on November 1. Need for Speed Heat, Granblue Fantasy Versus, and TOEM are the titles in question.

There is some solid variety among these titles, which should please fans, but it also demonstrates another important point: Sony intends to maintain the quality that the PS Plus free games have always been known for.

One thing to keep in mind is that PS Plus frequently operates in patterns or waves. There was a time when PS Plus subscribers were consistently dissatisfied with the service, despite the fact that it always added two games every month. Prior to the release of the PS5, the PS Plus free games offered more and better games each month, sometimes (but rarely) including five games.

When the PS5 was released, this hot streak cooled slightly, but it was never clear how the new Extra and Premium tiers would affect the PS Plus free games. After all, it’s understandable that Sony would muddy the free selection in order to push its higher tiers on fans. However, it appears that this is not the case.

November’s game lineup is just as strong as October’s. After a few months, it’s clear that Sony views its tiers as a whole package rather than a layered subscription. Separating PS Plus free game announcements from Extra and Premium announcements has the added benefit of keeping the service as a whole in the conversation, as the latter is frequently larger than the free games.

This means it’s a complete meal: each month, Sony serves up free games as an excellent appetizer basket before Extra and Premium arrive with the main course.

Given that each PS Plus Extra and Premium game release has included nearly 20, if not more, titles, having more curated free games only adds to the anticipation for the next reveal. And Sony should definitely keep up with the constant reveal and release method here. It remains to be seen whether and how Sony changes its approach to these games in the future, but for the time being, fans are well-fed.

NASA Approves the Psyche Mission to Investigate the Core of an Ancient Planet!

How to Make Changes to Your Voice Using TikTok’s Filter? TikTok Voice Changer