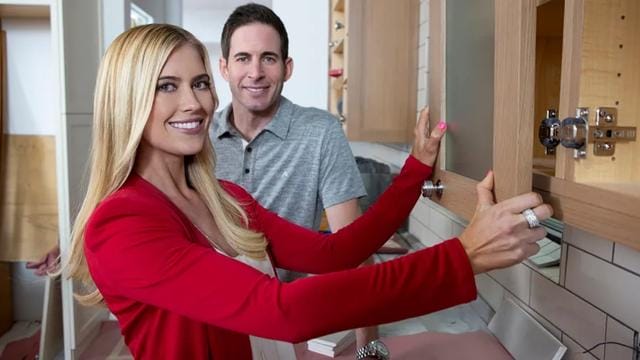 Tarek El Moussa and Christina Hall were married for a total of seven years, during which time they welcomed two children into the world.

Following the conclusion of their relationship, Tarek El Moussa and Christina Hall are planning to work together on “Flip or Flop: The Final Flip,” which will be their final collaborative undertaking before going their separate ways permanently. In what will be their last special together, El Moussa and Hall will take on one of the most challenging projects they have ever worked on, which will be a duplex in Sunset Beach.

According to Entertainment Tonight, in addition to the footage of the construction and remodeling, there will also be interview footage of El Moussa and Hall discussing the craziest moments they experienced while filming the first ten seasons of “Flip or Flop” and what they learned about flipping houses during that time period.

Even after filing for divorce in 2017, the couple continued to film episodes for their popular HGTV show over the course of ten seasons, which ran from April 2013 through March 2022. In the show, the former couple would buy homes, frequently without even having seen them first, with the intention of going in and completely remodeling them in the hopes of selling them to a buyer who would appreciate the work done.

They have since remarried and started their own shows on the network, but they are going to make one more appearance in order to give fans one last opportunity to provide the show with a proper farewell.

HGTV’s newest program revealed the former couple’s purchase of a new home “an expensive property in close proximity to the beach that will soon be transformed from a duplex into a single-family dwelling. 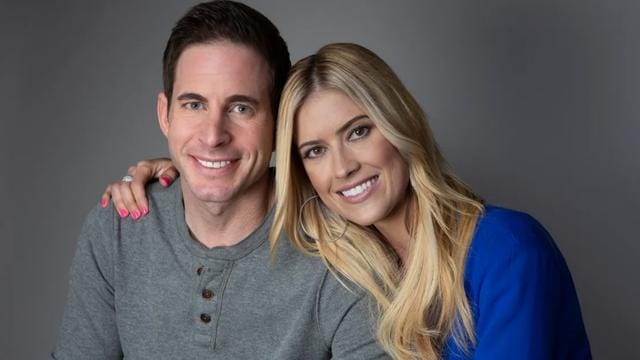 In order to create a gorgeous property with a coastal contemporary design and views of the water, the pair will have to deal with layout issues, delays in receiving permits, mounting costs, and the uncertainty that comes with working with a new contractor.”

In the meantime, El Moussa and Hall’s individual projects that aren’t related to “Flip or Flop” will both have new seasons premiere on Discovery Plus in 2023. Both Tarek El Moussa on his show “Flipping 101 With Tarek El Moussa” and Christina Hall on her show “Christina on the Coast” are scheduled to make their respective returns in the near future.

After having their initial encounter at a party celebrating the Fourth of July, Tarek and Heather Rae were first seen getting to know each other in 2019. They confirmed their relationship one month later, in August of that same year.

After being seen together for the first time in July 2019, the couple went public with their relationship on Instagram by announcing their engagement in July 2020. Their wedding is scheduled to take place in October 2021.

In July 2022, Heather Rae announced on Instagram that she was expecting her first child with Tarek. She later revealed that the couple is expecting a son to be their first child together.

Both a show about house flipping and a reality show about Tarek and Heather’s day-to-day lives will be featured on “Flipping El Moussas.”

“Fans can watch us as we go from preparing breakfast for the children in the morning to closing deals on real estate transactions in the afternoon, as we are both successful real estate professionals and busy parents. Our journey is being documented better than ever before by the cameras, and we can’t wait to tell everyone about it.”

On December 1st, “Flip or Flop: The Final Flip” will make its broadcast debut on HGTV, and on December 2nd, it will become available to stream on Discovery Plus.

Julie Powell, Who Wrote the Recipes for the Show “Julie & Julia,” Passed Away at the Age of 49!