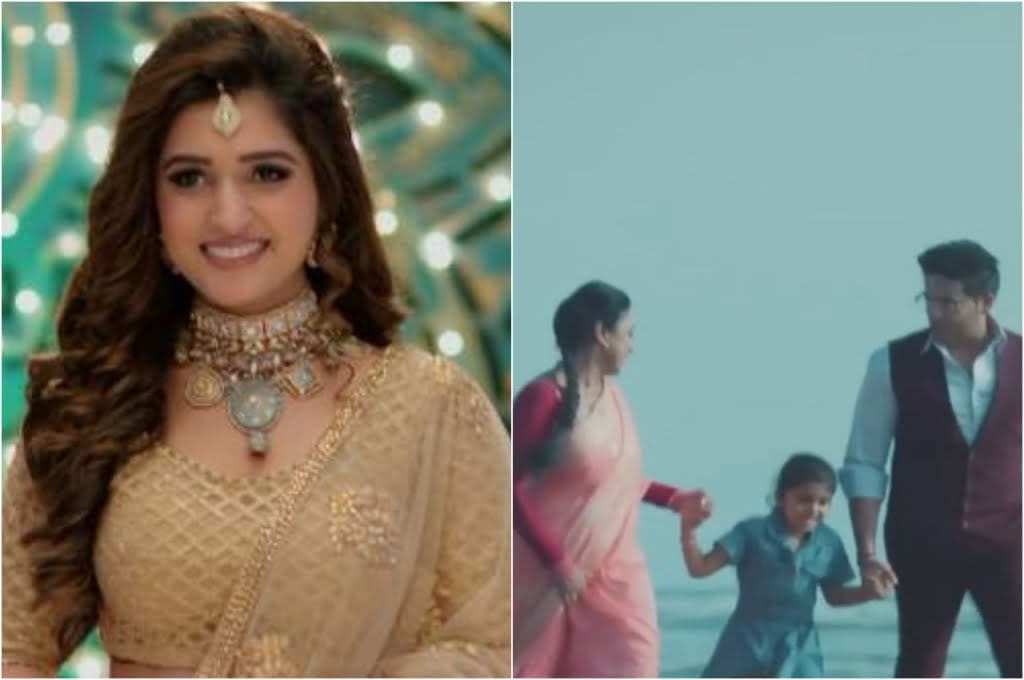 One or the other twist is seen in the TV serial Anupama. After the marriage of Anupama and Anuj, a lot of drama is going on in this serial. In this serial of Rupali Ganguly, Sudhanshu Pandey and Gaurav Khanna, you will now see that Samar is taking charge of the entire house. On the other hand, Anupama and Anuj are back at the beach. A new guest is about to come in the lives of both of them.

In the upcoming episode of Serial Anupama, you will see Anuj and Anupama talking to each other about Anu. During this, Anuj will reveal that he himself has lived like an orphan. Anuj starts crying after telling Anupama all the things about his past life.

The Shah family and the Kapadia family will soon host a baby shower for Kinjal. Meanwhile Anuj’s cousin will also be here. Pankhi learns that her crush Adik is Barkha’s brother. Knowing this, Pankhi’s deal will be broken. Everyone knows that Pankhi is Adik’s fan but he did not know who Adik was.

At the same time, during the conversation, Anupama and Anuj will ask Anu to adopt. Anupama will stand silently after listening to Anuj. Anupama reaches the hotel and tells everything to Devika. Devika tells Anupama that she should think twice before taking any decision. Devika says that Anupama’s work will increase after daughter comes home as she is going to take care of Shah family too. However, Anupama will get even more annoyed after hearing Devika’s words. But then he will bring Anu home with him.

After this, Kavya will video call in front of Vanraj and talk to her ex. Vanraj gets very angry seeing Kavya’s behavior, Vanraj will remind Kavya that he is her husband. But Kavya will reply that Vanraj also talks to his ex. Vanraj did not remember anything then? After this, Kavya goes to Kinjal and presses her feet. Meanwhile, Kavya will ask Kinjal to stay at her mother’s house for a few days.