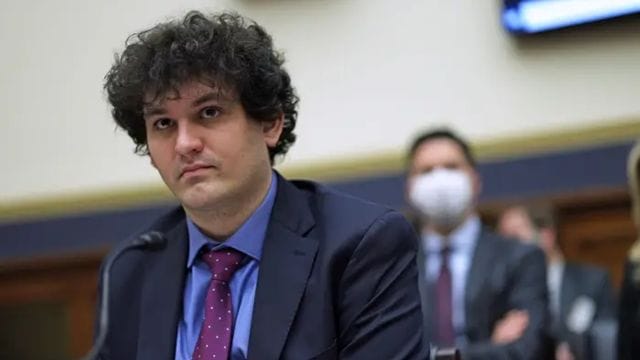 Sam Bankman-Fried, the discredited founder of cryptocurrency exchange FTX, was detained in the Bahamas on Monday, according to officials. According to Bahamas police, Bankman-Fried was arrested after the US filed accusations against him and indicated that extradition was likely.

“The Bahamas and the United States are holding all people affiliated with FTX who may have abused the public trust and broken the law accountable,” Prime Minister Philip Davis said in a statement.

“While the US pursues criminal charges against SBF on an individual basis, The Bahamas will continue its own regulatory and criminal investigations into the collapse of FTX, with the ongoing cooperation of its law enforcement and regulatory colleagues in the US and internationally.”

“When a formal request for extradition is made, The Bahamas plans to process it swiftly, in accordance with Bahamian law and its treaty responsibilities with the United States,” the Attorney General’s Office and the Ministry of Legal Affairs said in a statement.

Based on a sealed indictment from the court, the United States District Court for the Southern District of New York confirmed Bankman-detention. Fried’s

“We plan to move to unseal the indictment in the morning and will have more to say at that time,” said U.S. Attorney Damian Williams in a statement to Fox News.

Bankman-Fried and FTX’s current CEO, John Ray III, was slated to testify before the House Financial Services Committee on Tuesday.

“While Mr. Bankman-Fried must be held accountable, the American public deserves to hear directly from Mr. Bankman-Fried about the actions that have harmed over one million people and wiped out the hard-earned life savings of so many,” said Rep. Maxine Waters, D-Calif., chairwoman of the financial services committee.

“The public has been eagerly awaiting these answers under oath before Congress, and the timing of this arrest deprives the public of this opportunity.”

“While I am sad that we will not be hearing from Mr. Bankman-Fried tomorrow, we remain dedicated to finding out what happened, and the Committee looks forward to starting our investigation by hearing from Mr. John Ray III tomorrow.”

On November 11, FTX declared bankruptcy after running out of funds following the cryptocurrency equivalent of a bank run. Customers attempted to withdraw their money all at once due to rising concerns about the company’s and its linked trading arm, Alameda Research’s, financial soundness.

FTX’s new management has described the bitcoin exchange’s administration as a “total failure of corporate controls” since its demise.

Bankman-Fried has stated that he did not “knowingly” misappropriate consumer monies. “I never wanted to defraud anyone,” he claimed in an interview with Andrew Ross Sorkin at a New York Times conference in November. “What happened this month astounded me.”