Taapsee Pannu wants her film to be boycotted too, says Akshay Kumar and Aamir Khan all… 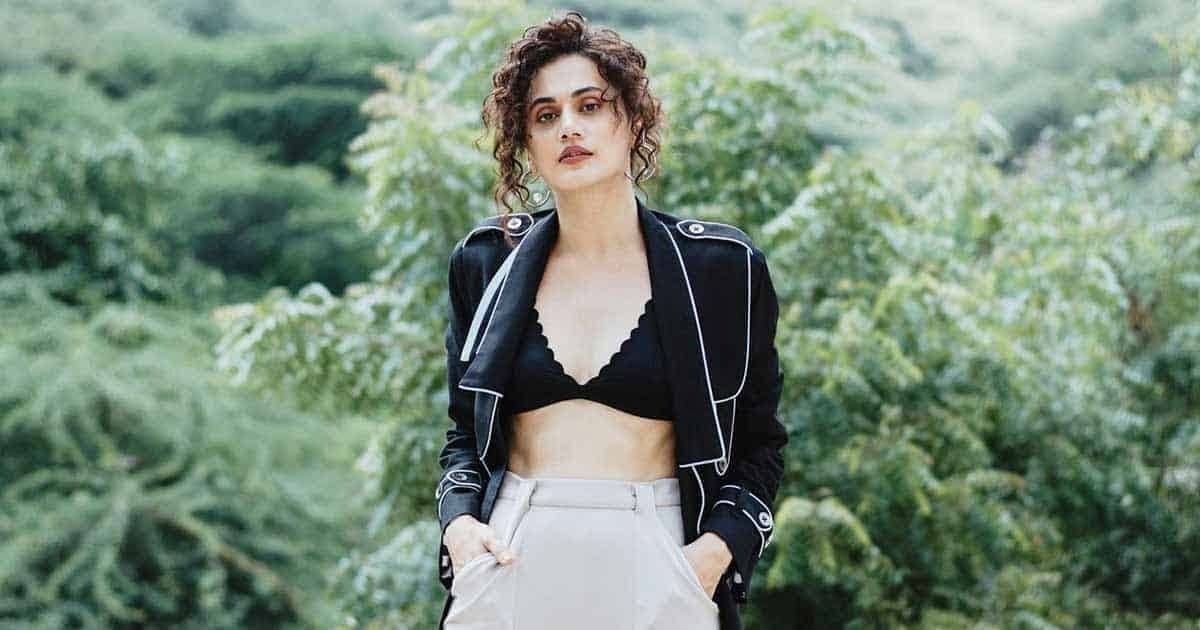 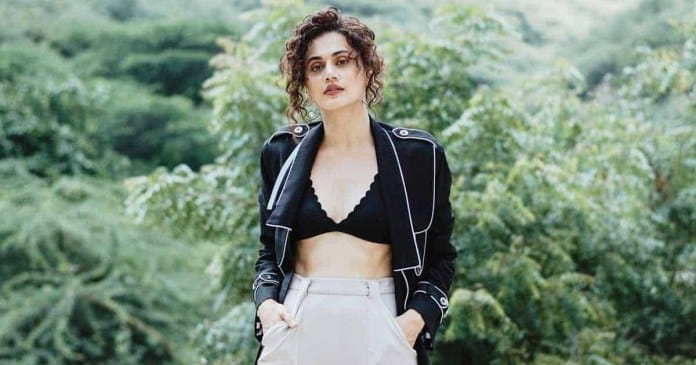 Taapsee Pannu wants her film to be boycotted too, says Akshay Kumar and Aamir Khan all…

Let us inform that Lal Singh Chadha, Rakshabandhan movies are being boycotted on Twitter. #BoycottLaalSinghChaddha and #BoycottRakshaBandhan.

Along with this, the names of lead actors Aamir Khan and Akshay Kumar are also trending. Taapsee’s film ‘Dobara’ is all set to release on August 19. He worked with Anurag Kashyap in it.

Aren’t they afraid? Anurag Kashyap said in this regard, I want #BoyKatTalkshyap to trend on Twitter. In this regard, Taapsee also said, please everyone boycott our Dobra film. If Aamir Khan and Akshay Kur can be banned then I also want to join this league.

‘The Kapil Sharma Show’ is back, this time you too can be a part of the show

Lal Singh Chadha and Rakshabandhan are releasing on August 11. The actor and the film are being boycotted on social media even before its release.

Sonam Kapoor is seen hiding in front of the camera because of her hot outfit, video