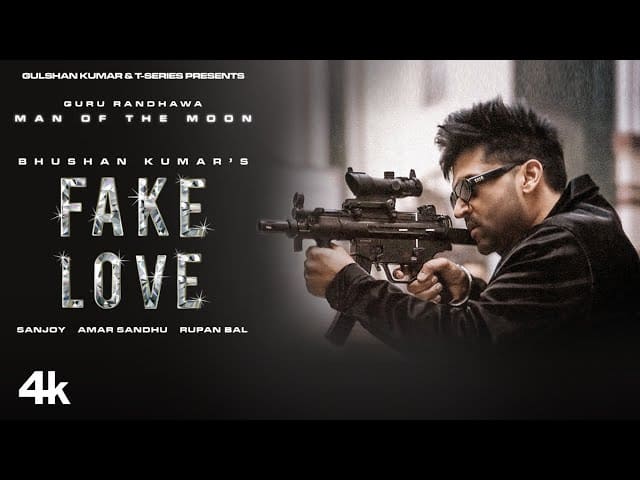 The song is gaining Love from the fans of Guru Randhawa as well as fans of the T-series within 1 day it crossed 5.2M views on Youtube and it is trending in the Music category of Youtube with 5th position.

However, T-Series Owner and MD Mr. Bhushan Kumar say about the song, “Fake Love is a progressive music track and the music video too reflects that pace. The storyline of the song will have you completely hooked with a thrill at every corner.”

Guru Randhawa also says about his song Fake Love, “Since the audio is so different, we attempted to do something out-of-the-box in terms of the visuals of the music video. We shot the video of ‘Fake Love’ in Bulgaria during the lockdown and are very excited with the way it turned out.”