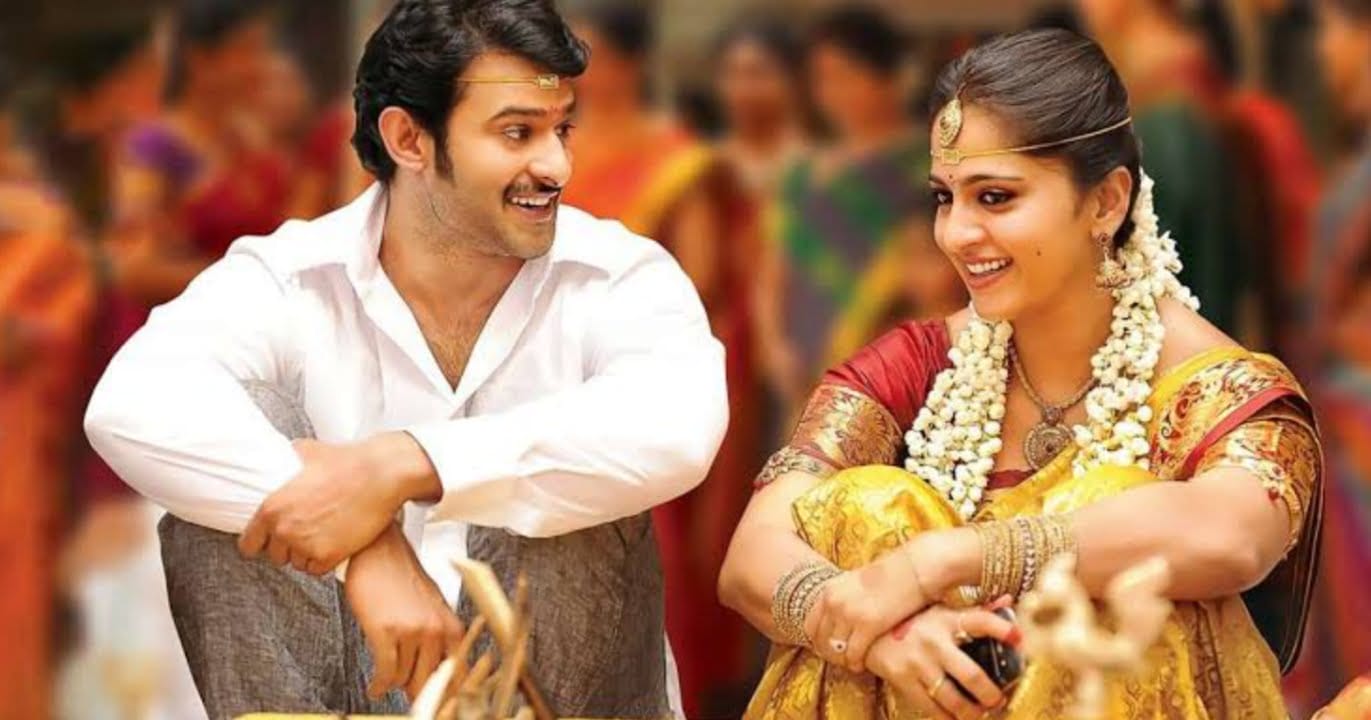 Prabhas has not only made a name for himself in the South but also in Bollywood and his popularity has increased a lot today. And people are liking them very much. This news coming out on social media has broken the hearts of female fans. The family members are pressurizing Prabhas for marriage. Prabhas turns 42 today, which is why the family wants him to get married by the end of 2022. According to media reports, many people in the Bollywood world are getting married for some time and news is coming out that Prabhas is in the mood for marriage. His uncle is all set to make a statement before the media in the near future.

According to media reports, Prabhas’s uncle Krishnam Raju talked about Prabhas’s marriage during an event. He said that he has found a girl for Prabhas. Which will be reported in the media soon. 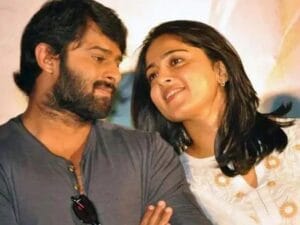 The pair of both have been well-liked by their fans. But no official announcement has been made yet. Both are said to be good friends of each other. Superstar Prabhas will be seen in the upcoming films Salar and Adipurush. Prabhas will be seen in different avatars in both the films. But in his last film Radheshyam, he did not earn much at the box office.