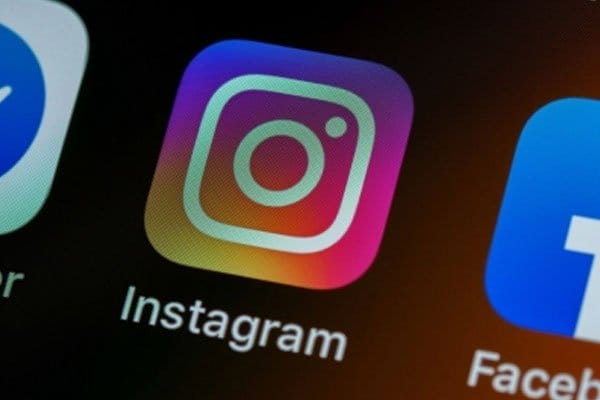 Instagram had initial problems with its storage feature and many users stopped midway while watching someone’s story. This problem also appeared when someone was posting a new story to their feed. Users suffered a lot. Angry people took to social media to express their dismay. Here’s what the company said.

One user posted on reddit, ‘Has anyone else had this problem where someone posts a new story and you click on it to see it and it sends you back to the first story they posted? ? Isn’t this new? It’s so messy, I hope it gets fixed soon.

Another user said, ‘This was happening to me too! I logged out and removed the application. Reinstalled it and it started working normally. A spokesperson for Meta told The Verge that the company was “aware that some people are having difficulty accessing Instagram Stories” and was working to “get things back to normal as soon as possible.”

Meanwhile, the photo-sharing platform is testing a new Stories layout that hides excessive posts. Users can currently post up to 100 stories at a time.