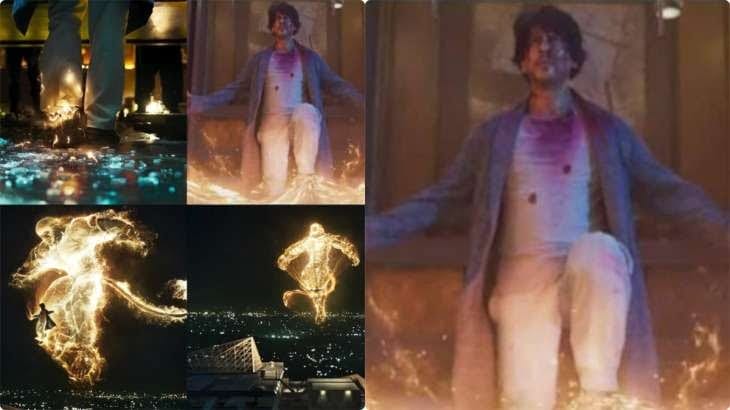 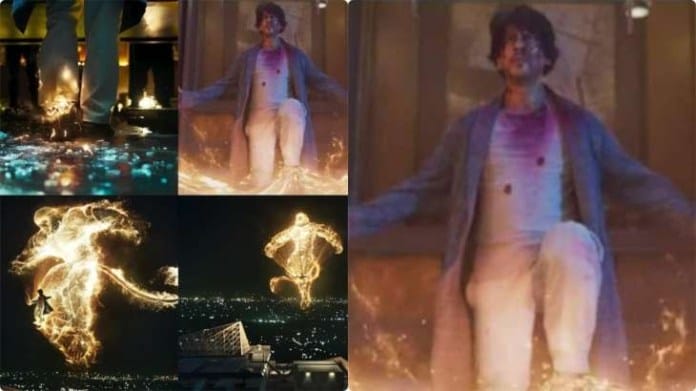 Bollywood actor Shah Rukh Khan was last seen in Zero and fans are excited to see him on the big screen soon after, though there was a cameo in Shah Rukh Khan and Madhavan’s Rocketry and Aamir Khan’s Lal Singh Chadha. But fans are eagerly waiting. . Send his next film, Donkey Aur Jawan. After Rocketry and Lal Singh Chadha, Shah Rukh will now be seen doing a cameo in Brahmastra, a clip of which is fast going viral.

Shah Rukh Khan’s fans are very excited to see the clip and are quick to respond praising the actor. Shah Rukh Khan’s fans are sharing this video and expressing their excitement about the film. #Shahrukh Khan is also trending on Twitter. According to media reports, not only Shahrukh Khan, Deepika Padukone can also do a cameo in this film. This makes the fans more excited.

We tell you that the first part of Brahmastra stars Ranveer and Alia in the lead roles, who will be seen in the roles of Shiva and Isha. Please tell that Shiva (Shiva) and Isha are also names of Mahadev and Parvati. The source said, “All the characters are interconnected and Aayan has created a universe related to Indian mythology. The film shows something that has never been seen before.

Shah Rukh Khan is making a comeback with the movie Pathan. Pathan will release in January 2023. John Abraham and Deepika Padukone will also be seen in lead roles in the film. Apart from this, Shah Rukh Khan has also officially announced the movie Danky with Rajkumar Hirani. Shahrukh Khan paired with Taapsee Pannu in this film.

The film will hit theaters on December 22, 2023. Apart from these two films, Shah Rukh will also be seen in Jawaan with director Otli. The audience liked the teaser of the film. Shah Rukh Khan’s Jaawan will release in Hindi as well as Tamil, Telugu, Malayalam and Kannada on June 2, 2023.