Spotify Wrapped 2022 Ends Today This is Your Last Chance to Save Your Reputation! 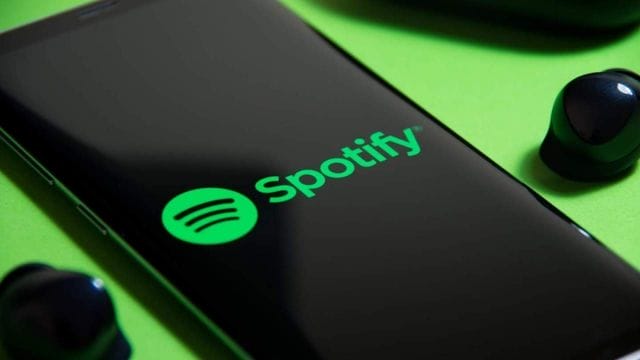 It’s great fun to relive your year through music, but there’s nowhere to hide from what the music reveals about you – and you only have until midnight to fiddle the numbers. When Spotify Wrapped, the streaming service’s annual, individualized round-up of each user’s listening habits, was released one day last December, my results were mixed.

The discovery that one of my most played albums was a compilation of piano versions of Wii Sports selection menu songs, representing the truly dark headspace in which I found myself during the early lockdown of 2021, was less of a foregone conclusion – and much more of a dark night of the soul – than the discovery that one of my most played artists was Lana Del Rey (I am a woman in my late 20s with a bookshelf full of novels I have not read).

Because I couldn’t listen to anything else at the start of the year, I’d almost forgotten about putting these tracks on to work by December. So remembering how driven to distraction I’d been was both hilarious and terrifying.

That’s the Catch-22 of Spotify Wrapped: it’s fun to look back on your year of listening, but there’s nowhere to hide from yourself or your own mental state, as represented by the music you’ve been listening to. If you’ve “accidentally” listened to “We Don’t Talk About Bruno” more than any other song, you’ll have to face facts, even if your image of yourself is more “aloof and stylish” than “adult Disney fan.”

If being shamed by the shareable Spotify Wrapped statistics is too humiliating for you to accept, today – Monday – is the last day you can game the system by playing something “cooler” on repeat all day (though it does depend on how many hours of show tunes you’ve listened to – there’s only so much damage that can be undone in 24 hours).

At midnight, Spotify’s data harvesting for the year will be completed (presumably because if they left it any longer, it would be the “All I Want For Christmas” season and Mariah would be everyone’s top artist) and your fate will be, literally, Wrapped.

However, attempting to hack your Spotify Wrapped is a bit of a cop-out. The music we listen to is intensely personal, so no matter how pathetic your choices become (lots of Elliott Smith and white noise during your breakup, perhaps? ), it’s fun to reflect on your habits for the year – especially, I believe when they are a little cringe. We all have things we listen to behind closed doors, and Wrapped is far better, or at least funnier when all of that is considered.

Of course, Spotify Wrapped, like Spotify, has issues. There are obvious issues with the platform’s liberal use of our data, to which it has extensive access. 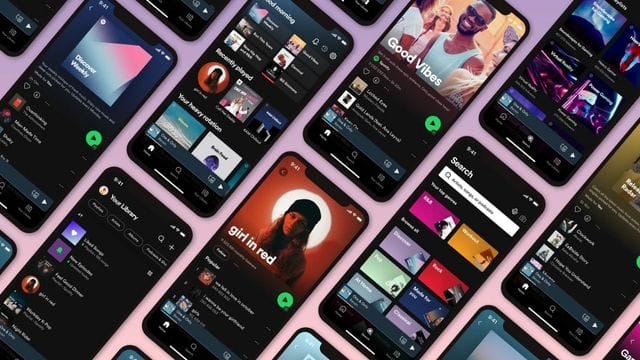 It has previously used listener information on tongue-in-cheek billboards (for example, one campaign from 2019 used listens to “Total Eclipse of the Heart” during that year’s solar eclipse), which at first glance seemed harmless, but on closer inspection can appear intrusive and as if the brand is using its unbridled access to our habits as a selling point, which feels a little dystopian.

This is before we even get into the dregs that Spotify pays artists (between $0.003 and $0.005 per stream), which many performers, particularly smaller bands and musicians, use Wrapped season to call out the platform while other users gleefully share screenshots of their stats. Many would rather you buy their music from iTunes or Bandcamp, or even better, go see them live and purchase a record or T-shirt.

It’s critical that as fans who care about the artists we like, especially the smaller ones who earn very little from streams, we take that into account and support them in more effective ways, and this is always a good time to remember that.

We all know Spotify is a flawed platform, but that doesn’t stop many of us from enjoying the mini-narratives it offers us about ourselves each year. (To be honest, the only comparable Year In Review feature I can think of is the one released annually by internet bank Monzo, and given that it once told me that my “favorite restaurant” is Veggie Pret, I have little interest in engaging with that.)

We like Spotify because it is so personalized and unique to each of us – whether or not those narratives are accurate representations of our deepest, darkest selves.

Perhaps that’s what you want – perhaps, like me, you’re quietly demented and happy to tell the world about it – but if not, there’s still time to knock Taylor Swift or the Glee season four soundtrack off the top spot: you’ll just need to act quickly.